I love answering your questions. Today it’s all about food questions and answers.

A reader recently emailed me,

I realized that there are quite a few products that you frequently use where I have only a vague understanding of what they actually are. I could be alone in this, but thought maybe you could write about some of them at a more basic level if you felt that other readers would benefit as well?  For many of these things, I am intrigued, but have no idea when/where/how to even begin thinking about using them.

(Disclaimer: I totally realize that I could Google these things and probably figure it out on my own… but let’s face it – right or wrong – I’m not going to.) 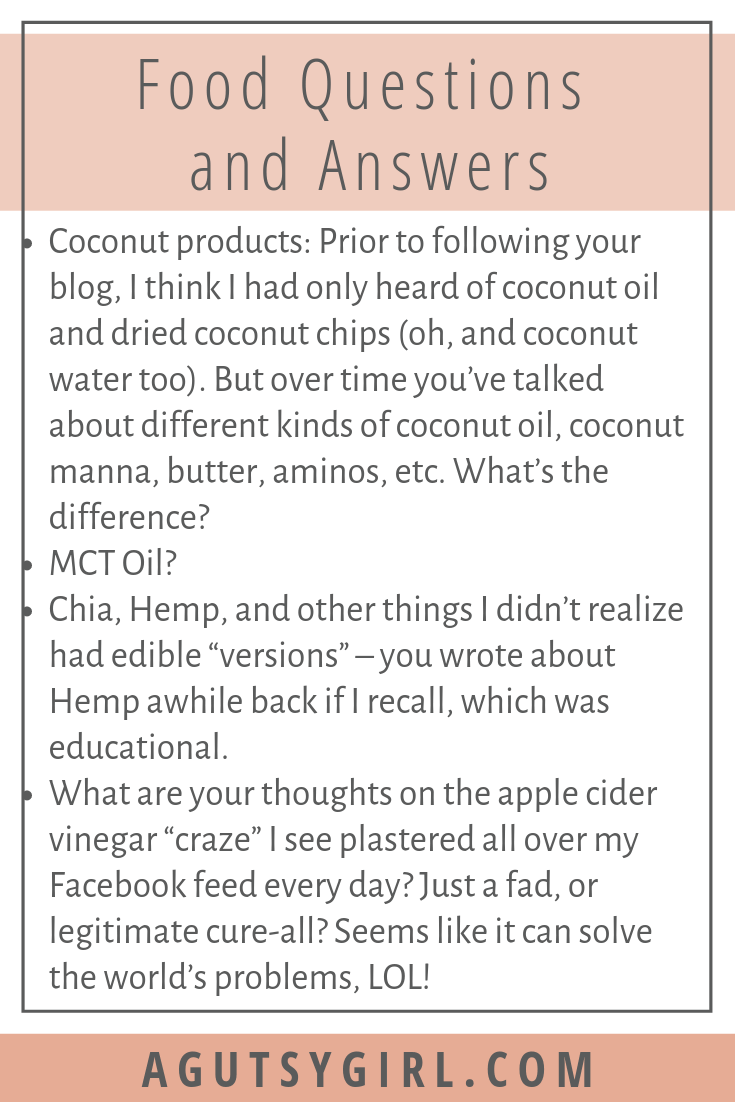 First of all, I laughed…..”I totally realize that I could Google these things and probably figure it out on my own… but let’s face it – right or wrong – I’m not going to.” I do the same thing. Google is just a matter of who plays the game the best anyways. The best information out there is rarely found at the top of Google. I know this because when I have gotten to the bottom of deep searches it was only after that, deep searches.

Let’s start with the coconut conversation because coconut is my jam, and if I could do it again, I would not have started a peanut butter company, but instead one focused on the coconut. I believe in the power of a coconut so hard.

You can learn all about Coconut Oil HERE. Everyone has an opinion about Coconut Oil, and this past week, the American Heart Association came out with an article about why Coconut Oil is not healthy, nor has it ever been healthy. All I will say about the article at this point in time are two things.

The reason I am such a huge fan of Coconut Oil is that I love the taste of it (Virgin Coconut Oil vs. Refined Coconut Oil), it has helped with my gut healing, and it’s an awesome vehicle for natural hair and body care.

This idea that it’s harmful because it’s a saturated fat is bogus. (Read: The Great Cholesterol Myth and/or study up via The Weston A. Price Foundation.) Coconut Manna is simply just Coconut Butter, but the “Manna” is Nutiva’s trademarked term for the butter. Nutiva calls their Coconut Butter, Coconut “Manna” because if ever there was a food from heaven, this is it.

Think of this as a soy sauce alternative, but sweeter in nature than a soy sauce.

Coconut aminos are a liquid made from the aged sap of coconut blossoms and salt.

My favorite is Big Tree Farms Coco Aminos because I love the company and what they stand for, but there are many different brands on the market now.

It’s not just Coconut Oil, Coconut Manna, and Coconut Aminos I love. I also love (and use all the time):

Look, when it comes to all the things coconut, one will never be able to convince me that it’s bad or unhealthy. Ever.

The conversation around MCT (medium-chain triglycerides) oil has only gotten a lot of buzz fairly recently, relatively speaking. Proponents of it would say that MCTs are easily digested and provide energy, support the metabolism and are burned by the body for energy and fuel. In conjunction with a balanced diet and exercise, consuming MCT Oil can support weight management.

It got hot in the Paleo community when people began adding it to things like coffee for the extra boost. You know, kind of like this….

Something special for an early morning #ThirstyThursday (because today is going to be 110 degrees where we live)! ☕ . . . An ‘Iced #MCTOil Coffee with Creamy #Paleo Mini Cubes.’ Wanna make it? Here’s how…. . . . Mix together 1/3 cup coffee and 1/3 cup full-fat #coconut milk. Pour mixture into a mini #pineapple ice cube tray (or any ice cube tray, but this adds a total fun factor!). Freeze. Once frozen, place 1.5 cups #coffee and 1 tbsp @Nutiva #Organic #MCT Oil (link in profile) in a 12-ounce mason jar. Blend. Drop mini ice cubes in, and enjoy! . . . Any questions?! Do you want me to make more videos?! Class is out…..now have a beautiful day! xox ✨ . . . Music via www.bensound.com. #Goodmorning #glutenfree #vegan #dairyfree #howto #paleoishmama #coffeetime #icedcoffee #recipevideo #iin #healthylifestyle #bulletproofcoffee

Well yes, in fact, I do. But I would be lying to you if I told you I used it and loved it as much as all the coconut products. I don’t use it often unless I’m working on recipes, usage, and photographs with it for Nutiva. Nutiva came out with the world’s first organic MCT Oil. It’s the only one I would recommend. That said, do I think you need to add MCT Oil every single day by the tablespoon to all 3 cups of coffee you have? No.

If you want to learn more about MCT Oil and its benefits and how you might incorporate it into your life, check out What Exactly Is MCT Oil + Why You Should Use It.

I don’t think there was a question around this, but just an observation: Chia, Hemp, and other things I didn’t realize had edible “versions” – you wrote about Hemp awhile back if I recall, which was educational.

And yes, I can’t emphasize enough how much I love both chia and hemp. In fact, if you want to learn more about hemp, click HERE for all the things I’ve written. 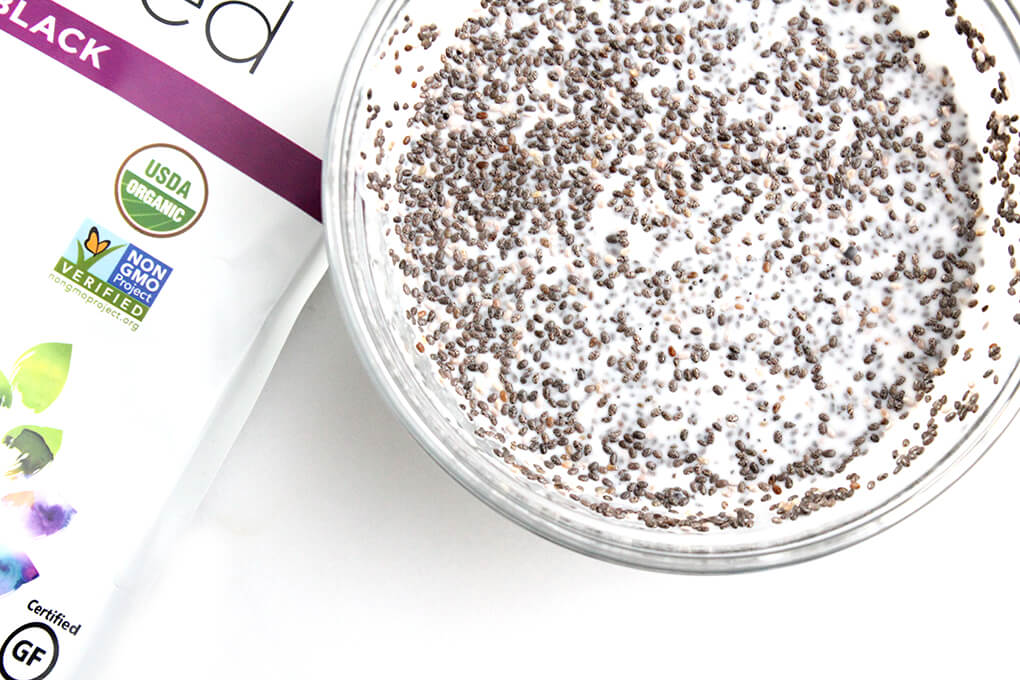 The way that I believe any one food to be life-enhancing is that an individual tries it and something changes for the better. In other words, you try Apple Cider Vinegar for any given length of time for any given reason and then you step back and ask yourself, “How is that working for me?”

For me, the Apple Cider Vinegar was not just a fad, and actually did help when it came to digestion and improving HCL. (I talked about it in 11 Ways to Naturally Improve Stomach Acid Production.) It also worked by adding it to recipes for flavor (Summer Pad Thai Noodle Salad anyone?!), and for baking “science” reasons (baking soda + Apple Cider Vinegar = baking powder).

Decide why you are interested in using it. Then, use it for those intended purposes, see if you enjoy it and ask yourself if it’s working for you. If so, then I’d say that yes, it’s completely legitimate.

That was a lot. I hope you enjoyed it! And remember, if you have questions, make sure to submit them so I can get them in the queue. 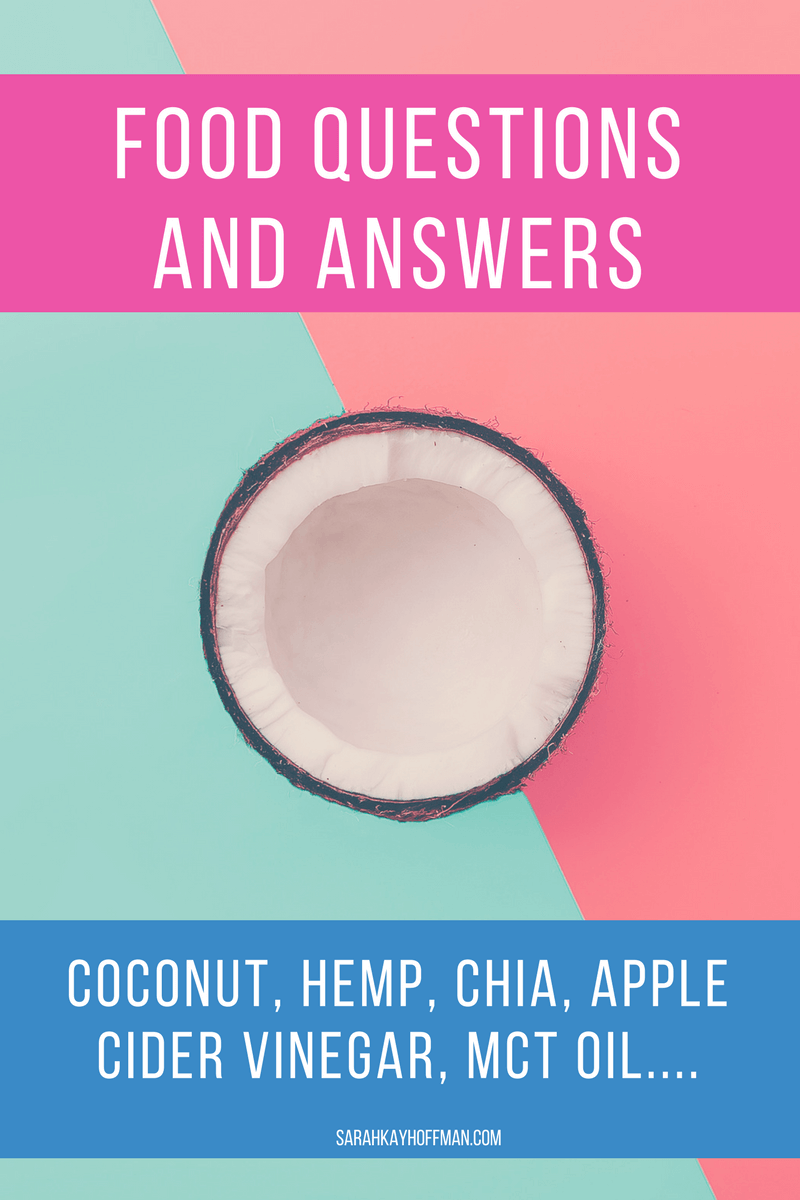