Want to know the 9 reasons I’m a Whole30 dropout? Oh good. I knew you did.

I made it 6 (of 30) days before I officially dropped out of the program.

Now let me tell you why I became a Whole30 dropout. 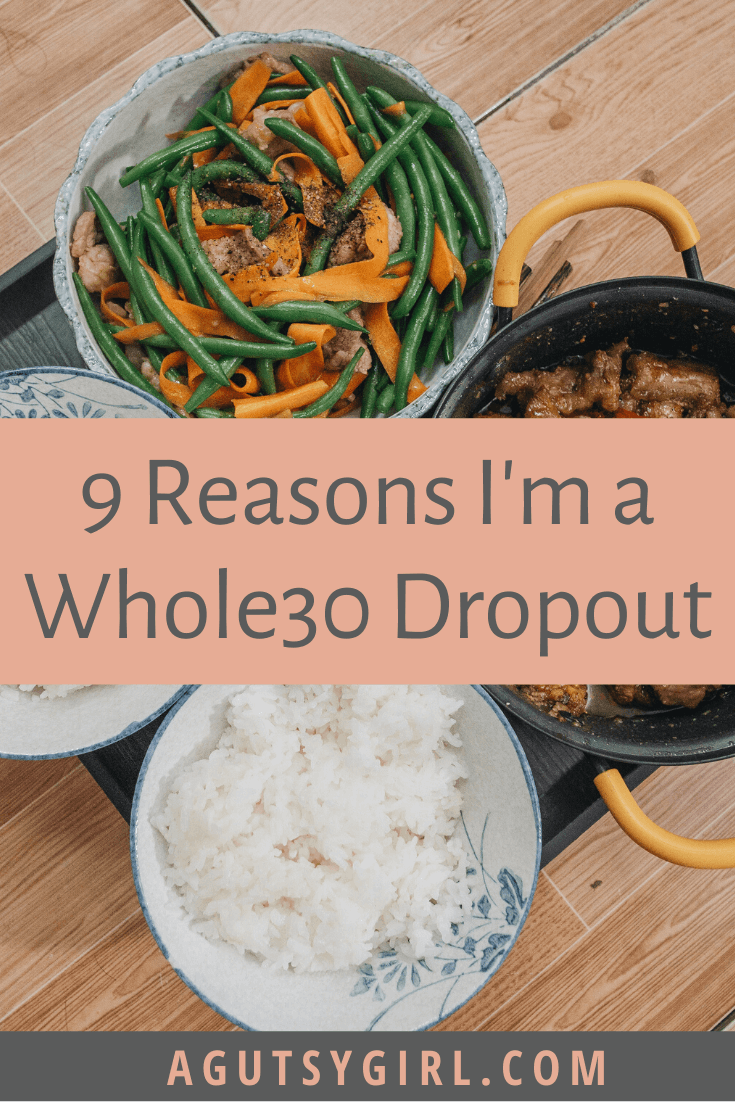 Is Whole30 a Good Program?

Do I think Whole30 is a good program? Absolutely. I still 100% recommend the book and its foundations. In fact, I don’t even believe it qualifies as hard.

But once you’ve arrived at a place on your health journey where things are finally working then we ain’t fixin’ it if it ain’t broken.

I’m working. My digestive system is currently at rockstar status. I’m finally so much less broken. I put in the hard work for years so that I didn’t have to live with absurd restrictions ever again.

And with that? It’s time for a run, protein pancakes and a couple of these mini muffins (aka AIP Bread turned muffin). 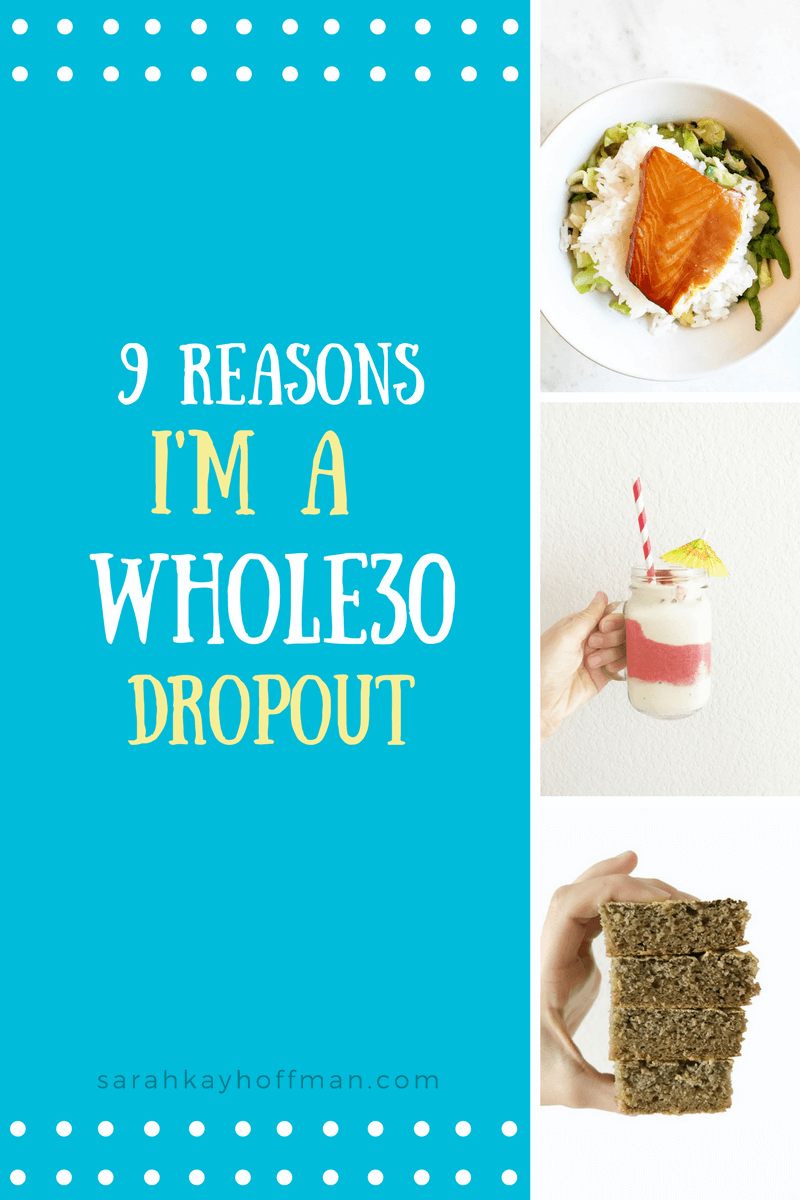