This isn’t a post to debate whether or not drinking your coffee black is hard.

It’s about the idea that someone else, without knowing anything about you or your situation and history, decides what is worthy of being hard or not.

I remember the first time I read this paragraph in the Whole30 book,

It is not hard. Don’t you dare tell us this is hard. Quitting heroin is hard. Beating cancer is hard. Drinking your coffee black. Is. Not. Hard. You won’t get any coddling, and you won’t get any sympathy for your ‘struggles’. If you want some delicious coffee, then consider trying out some k cups.

I, like most people, immediately found myself nodding yes, yes, yes. In fact, so much so that I decided to do a Whole30 in May of 2017, and even wrote about Hard Things. And the end of the post I said,

You see, in life, hard things are inevitable, but not everything is really that hard if we tell ourselves to pick up and get moving.

6 days later I became a Whole30 dropout (HERE are the 9 reasons why).

It’s been a year and a half since. I would still never do a Whole30 again, and today I believe that yes it can be that for some drinking your coffee black is hard.

Drinking Your Coffee Black is Hard 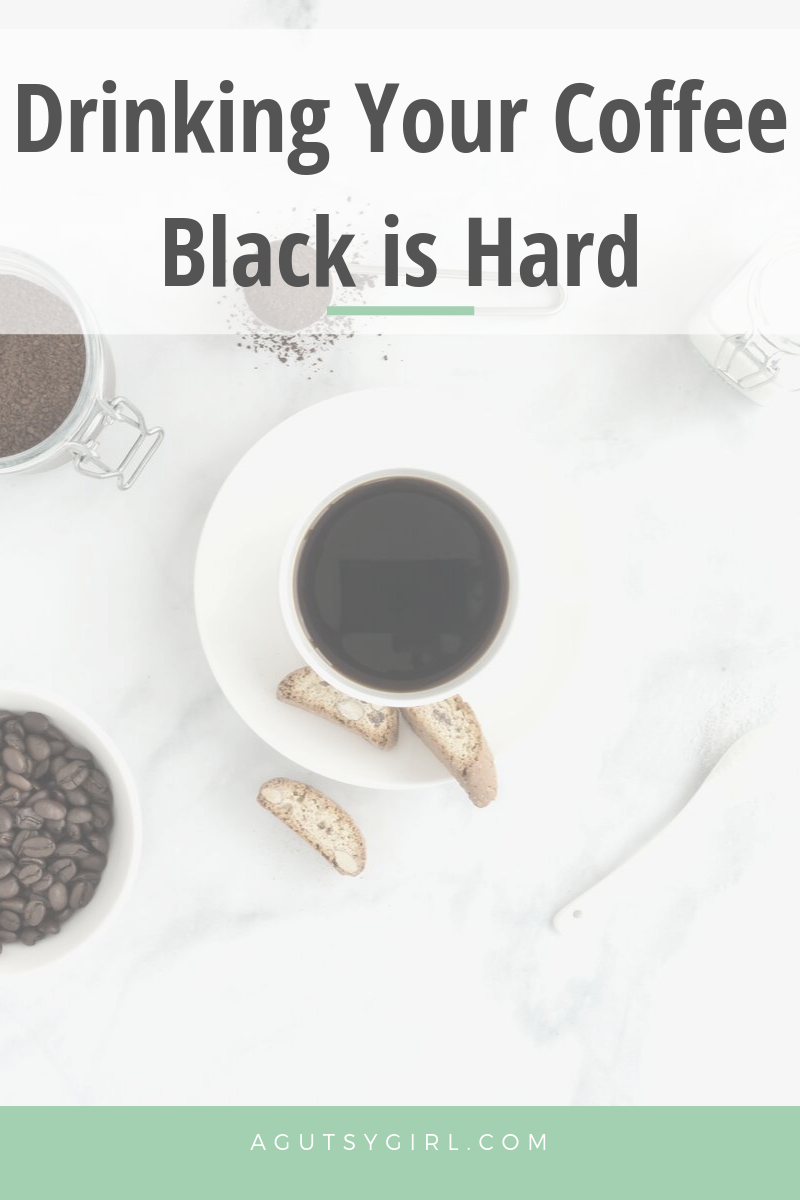 There is nothing hard about drinking coffee black when compared to quitting heroin, beating cancer, or any of the other million things out there that are defined by society as hard.

These days, it seems that unless your hard is what 99% of people deem as hard, you have no place to complain, feel sad, angry, or a sense of struggle.

We keep on getting taught to believe that whatever it is, it’s not that bad.

Stuff it away, quit complaining, be always and forever grateful for the current circumstances because “compared to someone else,” it’s not that bad.

Yet, in the same breath, a lifestyle guru will tell you, “…..but whatever you do, don’t compare yourself to anyone else.”

So which is it? The messages are giving mixed signals.

Meanwhile, women everywhere (yes, men too, but 99.9% of you reading this are women – and this is a blog for women) are stuffing it away. The complaining dwindles. And this silence, once buried deep inside, causes all sorts of disasters and complications. So What Qualifies as Actually Hard?

What qualifies as hard is whatever feels hard to you.

Your struggle is valid. IT isn’t made up in your head. And you are not being dramatic.

Perception is reality, and your reality does not have to be whatever someone else does or doesn’t think is hard.

One of my biggest pet peeves is when I give a single, double, and triple sigh or comment about the challenges of three very small children and a response is (along the lines of),

….you should just be thankful you have them. They won’t be little forever. Etc.

If you broke your hand, tying your shoe is hard. My hand isn’t broken; so I think tying the shoe is easy. It’s all relative.

Whatever it is; your hard should not feel inferior or be compared to any other hard.

And for the record, drinking coffee black is totally hard. I’m off to make it my own way.

Need more inspiration for living and healing your own way? Grab The Gutsy Girl’s Bible: an approach to healing your gut. 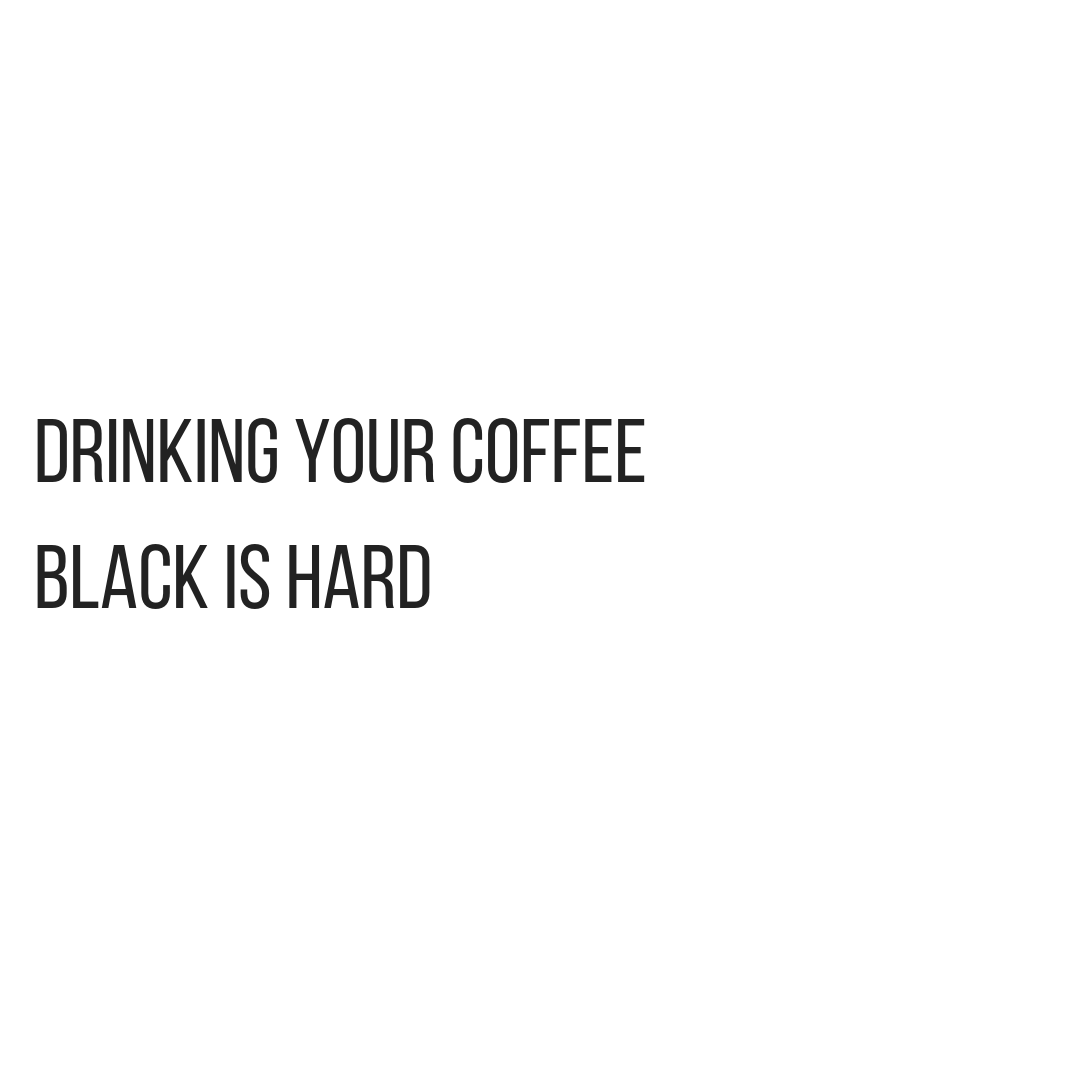