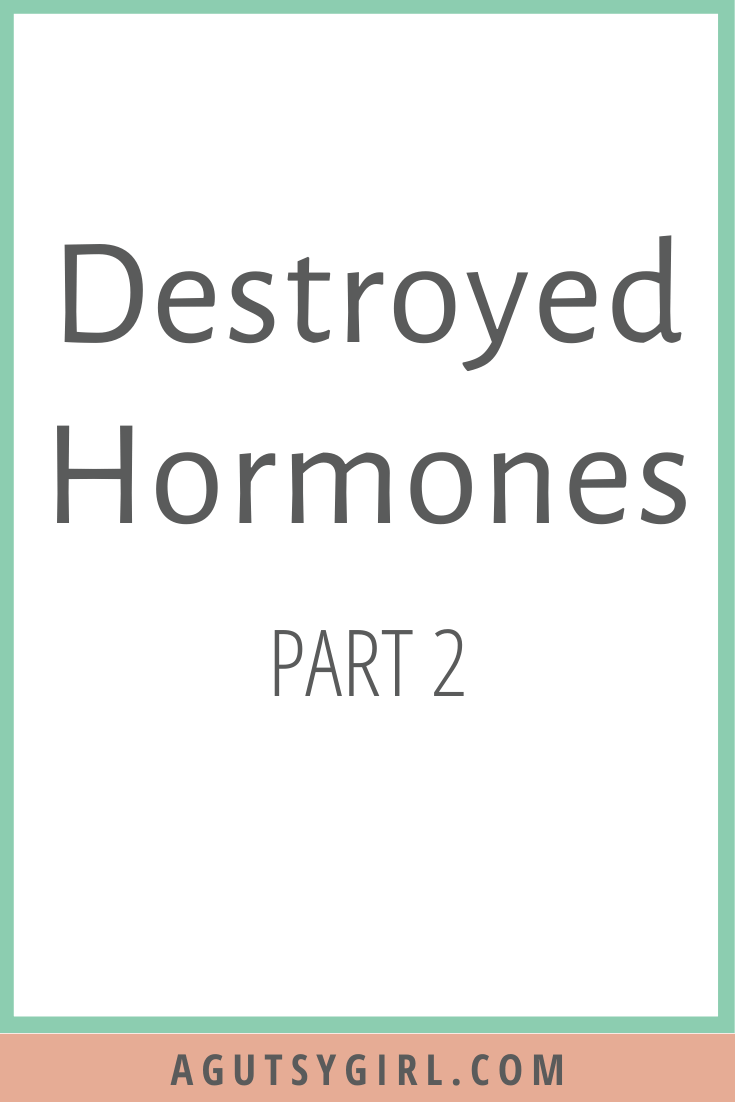 {Before I tell you these stages you must know that these are all things that were not good for me. I debated even writing this post because all 5 stages are and can be appropriate for the right person. Take for instance a man who asked me my thoughts on Intermittent Fasting. Because I knew his background, current weight and goals, I also knew that Intermittent Fasting could be a great idea for him. All 5 stages below were horrible for me, but you are not me. If you are similar to me, then the below could very likely apply to you as well.} 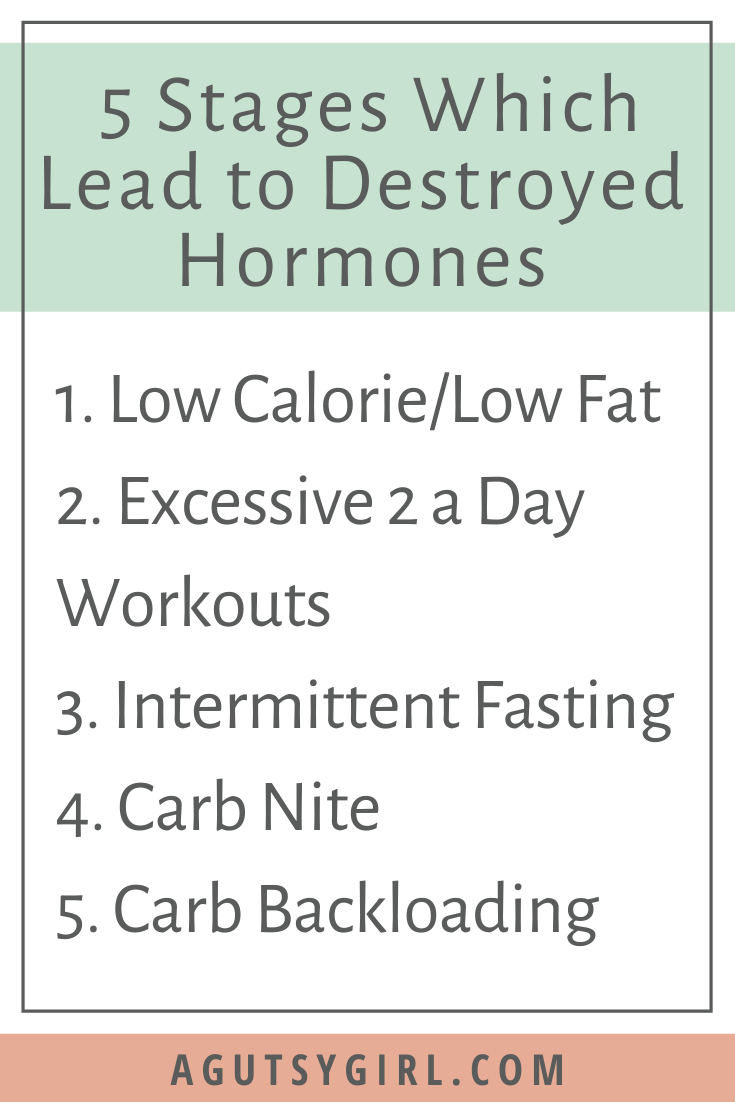 I participated in this for most of my early life. It reached a culmination around our wedding day (which was almost 7 years ago). During this time, I lost my monthly cycle for almost an entire year. My hormones had been severely tinkered with because my body (as Dr. Schweig said) was simply just trying to survive. I started eating more (still not enough), but then I started doing 2-a-day workouts. I’d do cardio in the morning, and then I’d lift at night. I look back on some of those days and wonder how I did it. It was nuts because I was so tired, but I “had goals,” which were, truth be told, meaningless.

Wound one never healed, and now I had dug in for wound two.

Intermittent Fasting (or IF for short) is when you don’t eat breakfast or anything for that matter (except maybe coffee or water) until about 12 or 1 pm, and then you stop eating for the day roughly 8 hours later. Many people have had success managing health issues and losing weight while doing it. In my distorted mind at the time, I thought I would tackle both my gut issues and lose weight by following the rules because IF has been used for both. By this time, though, severe adrenal fatigue had likely already set in and that is the number one reason I should not have engaged in it. Chris Kresser states,

If someone has pretty significant HPA axis dysregulation or adrenal fatigue — so that would manifest as feeling tired when you wake up in the morning even if you get enough sleep, having afternoon energy crashes, not being able to fall asleep or stay asleep, your quality of sleep is poor, you have poor stress tolerance, poor exercise recovery or exercise tolerance, these kind of classic signs of — I’m doing air quotes here — adrenal fatigue, in my experience, intermittent fasting usually makes those patients worse.

Wound one never healed, nor did wound two, and now I welcomed in wound three.

When I got tired of that, I heard about carb nite and thought it would solve all my problems. I’d eat super clean, almost no carbs for 6 days and then on the 7th (but only after a hard workout), I could indulge in anything and everything.

The more carbs and sugar the better. So for 6 days a week I was starving, and 1 day a week I was miserable by 8pm, full and bloated.

Wound one never healed, nor did two or three. But I was not finished so I worked hard at wound four. I felt like I was going insane, and I wanted to live a more “normal” life, so when I found out that carb backloading was something “all the lifters” were doing, I engaged in that.

With carb backloading, you essentially live off of fat and protein during the day, then do a hard workout and eat all the carbs (but only if you have a hard workout the day after as well). The idea is that you are feeding the muscles, and also preparing the glycogen stores for the next day’s workout.

So, still disordered, but thought I was doing so in an orderly way. Does that even make sense?!

Much of what I describe are what causes hormone imbalance.

When we got Samarah, I stopped everything and anything that had to do with “fitness intensities,” and “diet regimens” (except for those I had to due to my gut issues, which by now had almost reached an all-time high). We got her in November of 2013, but it wasn’t until November of 2014 when I would be diagnosed with severe adrenal fatigue, other hormonal issues and SIBO.

Dr. Schweig explained to me how years of destroying my hormones had caught up to me. “Infertility,” he made note, “was no surprise” since the body screams, “you can’t even take care of yourself, let alone growing and nurturing a child for 9 months.”

I am telling you about my destroyed hormones with the hopes that if you read any of this and said, “me, too,” you’ll stop immediately and start healing your wounds.

There is a whole world out there that will tell you, “after you don’t eat for awhile, you just won’t be hungry.” But for most women, you should never aspire to that. It is not an achievement unless your doctor tells you it is. And even then it’s subjective. Period.

I will have to work, likely, the rest of my life at restoring healthy hormones. I am proud of so many things in my life, but this? This I am actually ashamed of, mostly because I am now fully to blame for “infertility.”

How I let myself get that far, I’ll never know.

But other than working on fixing the issues and the damage that was done, I don’t ever think back to those days and dwell in the darkness. There is no point in looking behind when the future holds the key to healing.

Today I am so much healthier than ever before. I restrict nothing (except what’s medically necessary). I eat when I’m hungry; stop when I’m full.

I never workout two times per day, and I know that 3-4 workouts per week is optimal for me. I weigh 10+ pounds more than before. I’m okay with it creeping even more, so long as I continue getting healthier.

It took me a very long time to arrive here, and this past year has taught me that I like me much more than ever before.

I tend to believe my hormones fully agree.

If you liked this post, you’ll enjoy more truth and real gut healing in A Gutsy Girl’s Master Guide HERE. 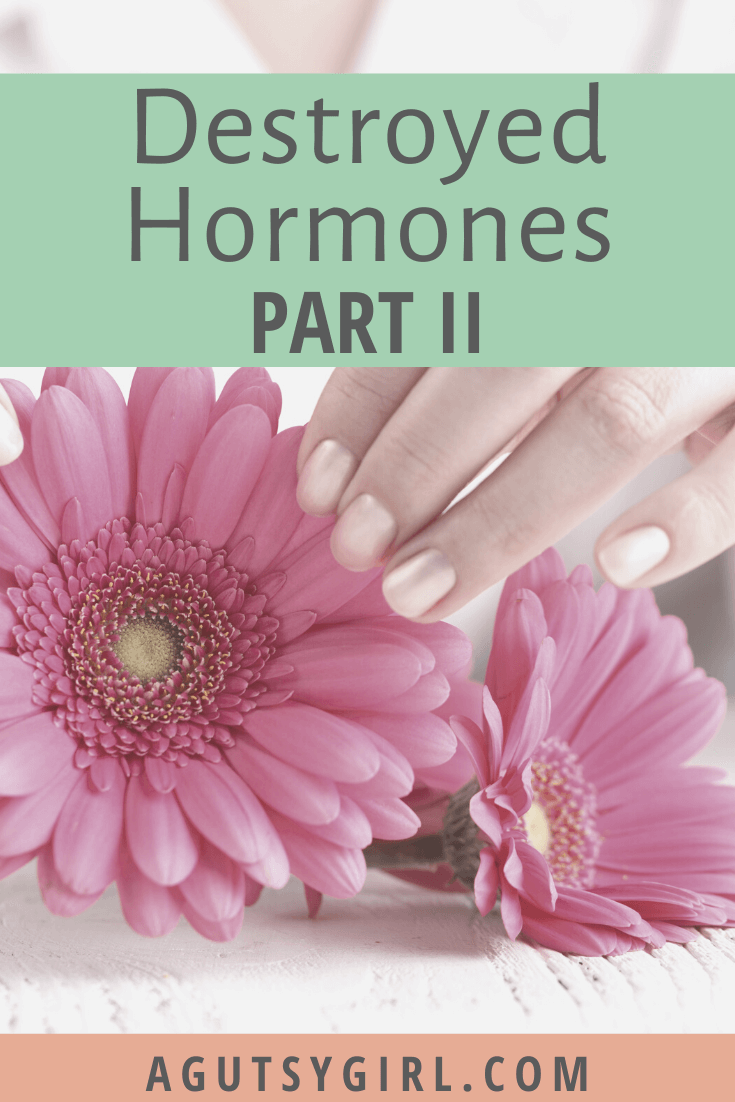 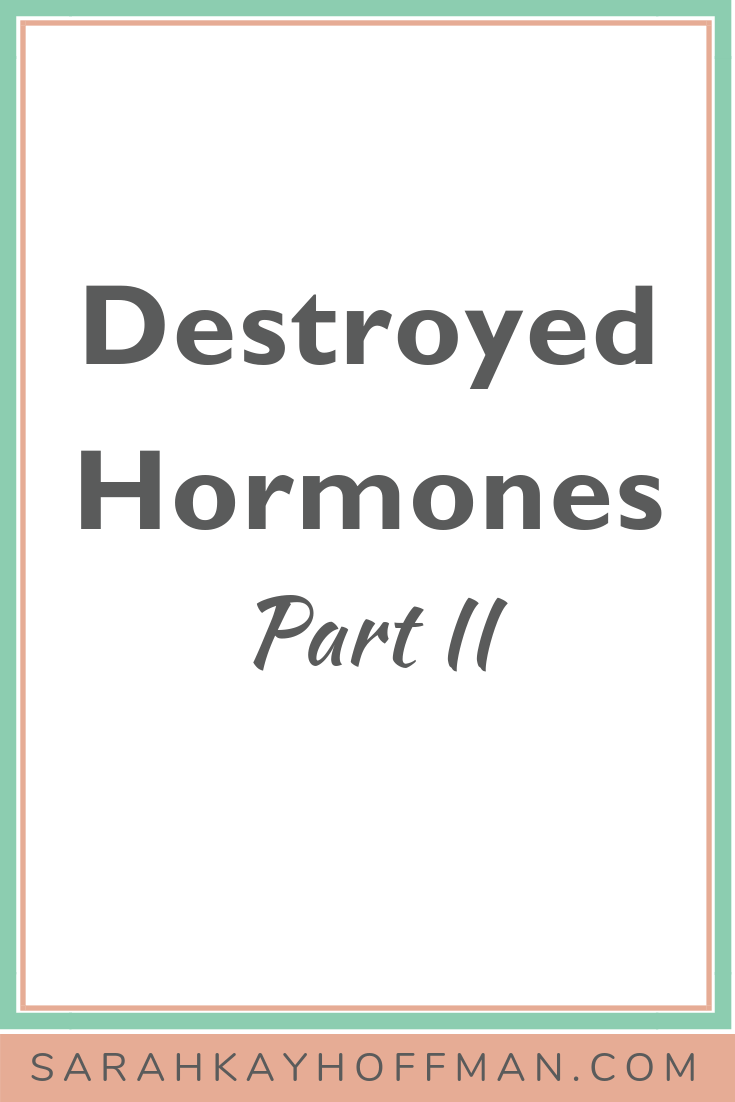 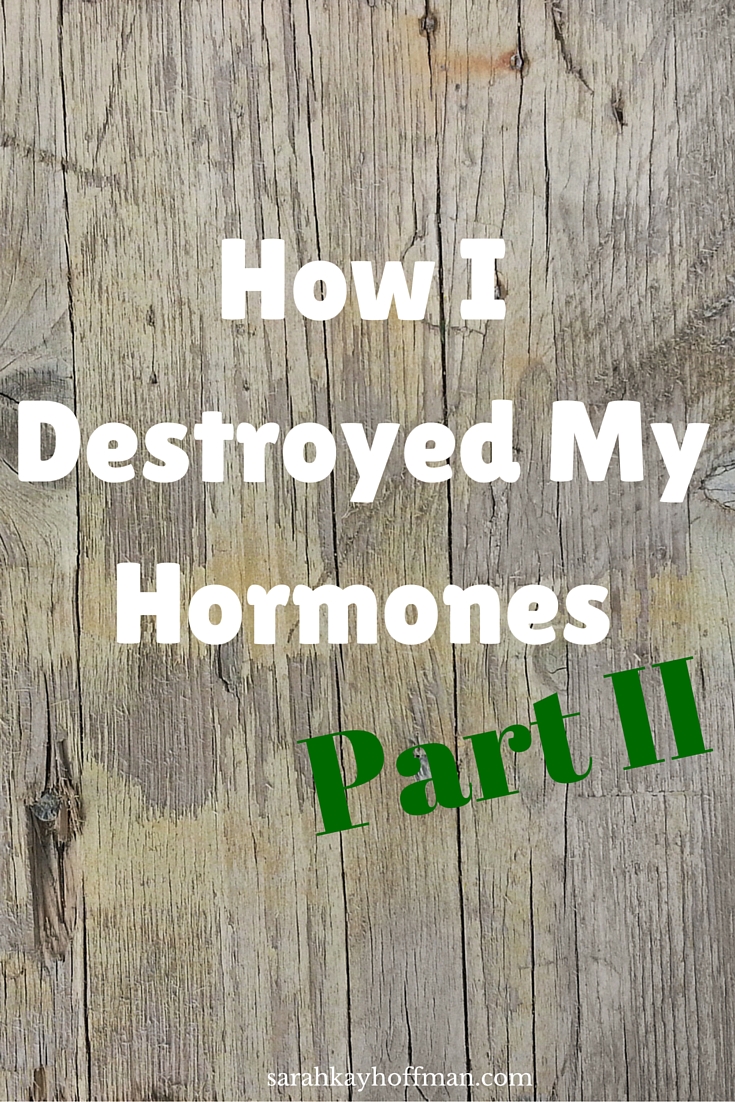