Leaky gut tends to simply be the straw that broke the camel’s back.

Let me explain this to you.

I can’t tell you the number of times someone has said to me,

I have been tracking what I eat for awhile now, but I just can’t seem to figure out what is causing me to still react?

Straw that Broke the Camel’s Back 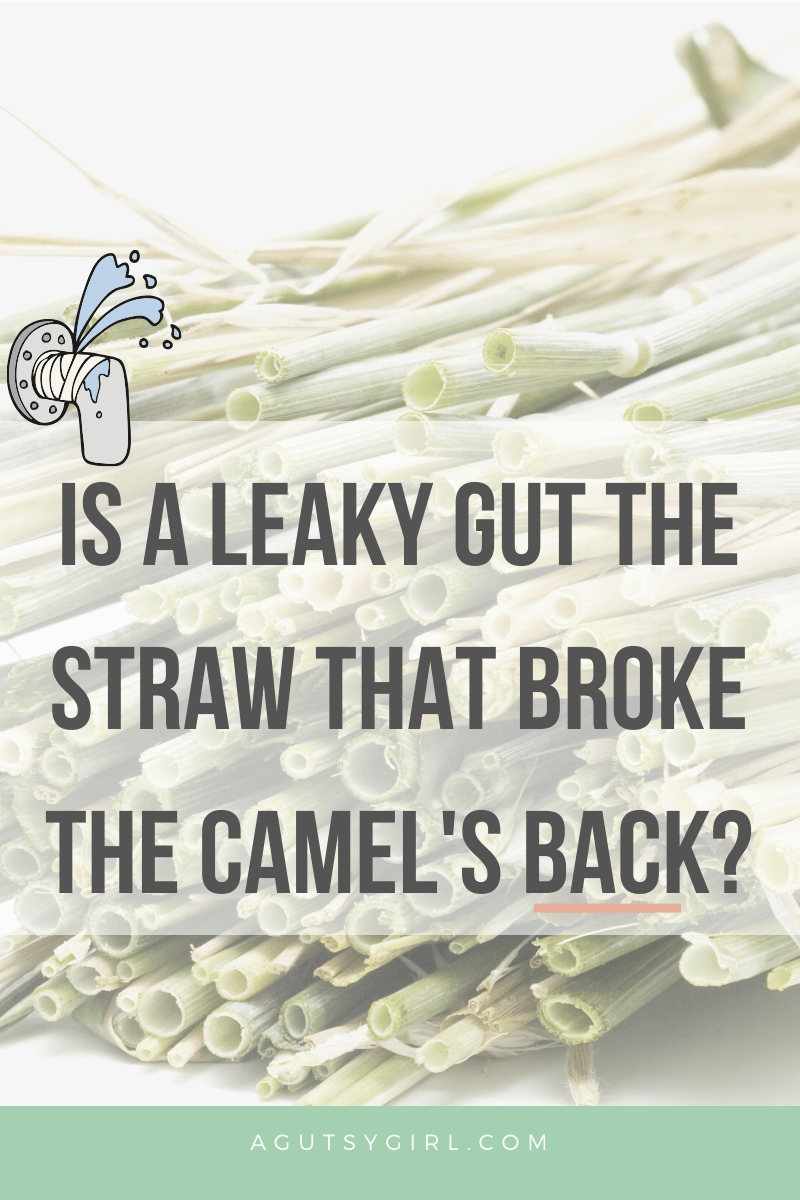 Here is how I will typically answer the question – it’s more of a scenario. Looks like this:

That “simple meal” may not have been the culprit at all, but instead was merely the straw that broke the camel’s back. 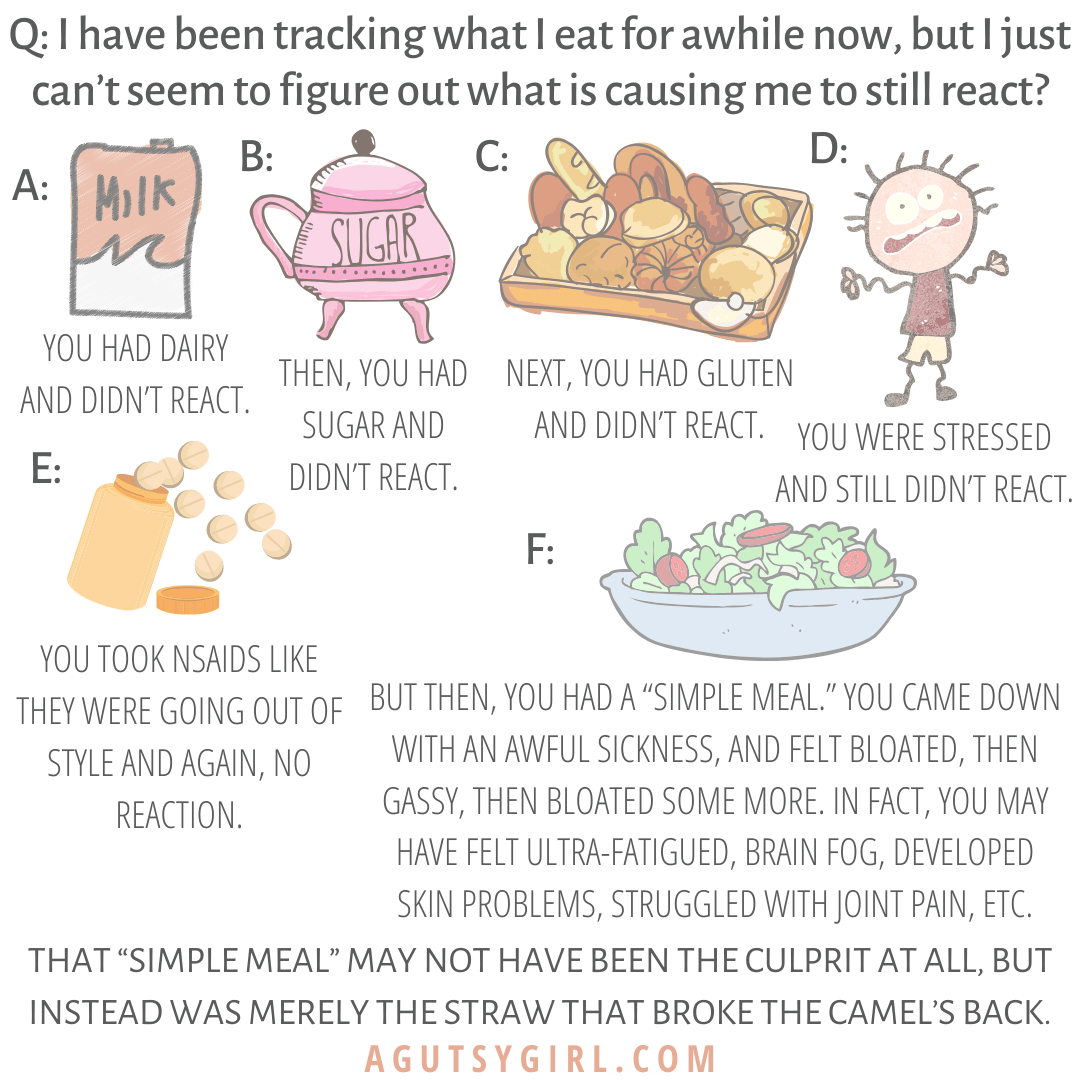 Like so many things in life, have you ever noticed that sometimes it’s that thin, little straw – the one you never pay attention to – that can make our bodies go haywire?

We are strong for so long, but in an instant, one little thing can change everything.

And after these little things have all added up, the camel’s back breaks from a “single action” (The ” ” was necessary because it is not truly a single action, but instead a series of actions, where that single action acted as the climatic point).

Over time, with compounded elements, the gut becomes leaky. Ultimately, leaky gut leads to disease. Or at least it can.

How do I know all this?

Because I was the face of that vicious cycle. Several years ago I was told I had leaky gut, and ultimately, IBD (Colitis). Perioral Dermatitis also accompanied it.

I was there (prior to) my camel’s back breaking; I’ve been there during the break and I healed it all.

Furthermore, I WROTE A BOOK on it! It’s called, The Leaky Gut Meal Plan: 4 Weeks to Detox and Improve Digestive Health.

Leaky gut doesn’t take days to heal. Leaky gut can take months and even years to heal. Years of damage simply can’t be undone in a few days.

And I’m here to help! 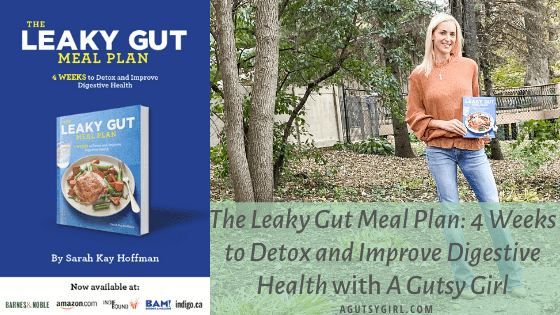