Some of you will see this title, “NEDA” and know exactly what it is. Others of you have no clue, and for that I am grateful.

Eating disorders are serious but treatable mental and physical illnesses that can affect people of every age, sex, gender, race, ethnicity, and socioeconomic group. National surveys estimate that 20 million women and 10 million men in America will have an eating disorder at some point in their lives.

While no one knows for sure what causes eating disorders, a growing consensus suggests that it is a range of biological, psychological, and sociocultural factors.

The purpose of this post is not to share my full story because that’s going to take a very long time (since I’ve never openly and honestly shared it here). Instead, the purpose is to tell you why I’m finally ready to talk about it.

My friend Nicole wrote on her Instagram this past week,

the reason i got away with it is because MOST PEOPLE WITH EATING DISORDERS DON’T LOOK LIKE THEY HAVE THEM. not every eating disorder is anorexia; not everyone suffering from an eating disorder is underweight; or a woman; or a white woman. it can be anyone, including your mom, dad, cousin, best friend, neighbor, favorite celeb, or even a fellow influencer projecting a healthy image here on the gram.

in my case, because i was never “too thin,” everyone assumed that i was the picture of good health, but inside, my body was shutting down and i needed help.

Once she said it like that, I knew I could and should start sharing my story, too. 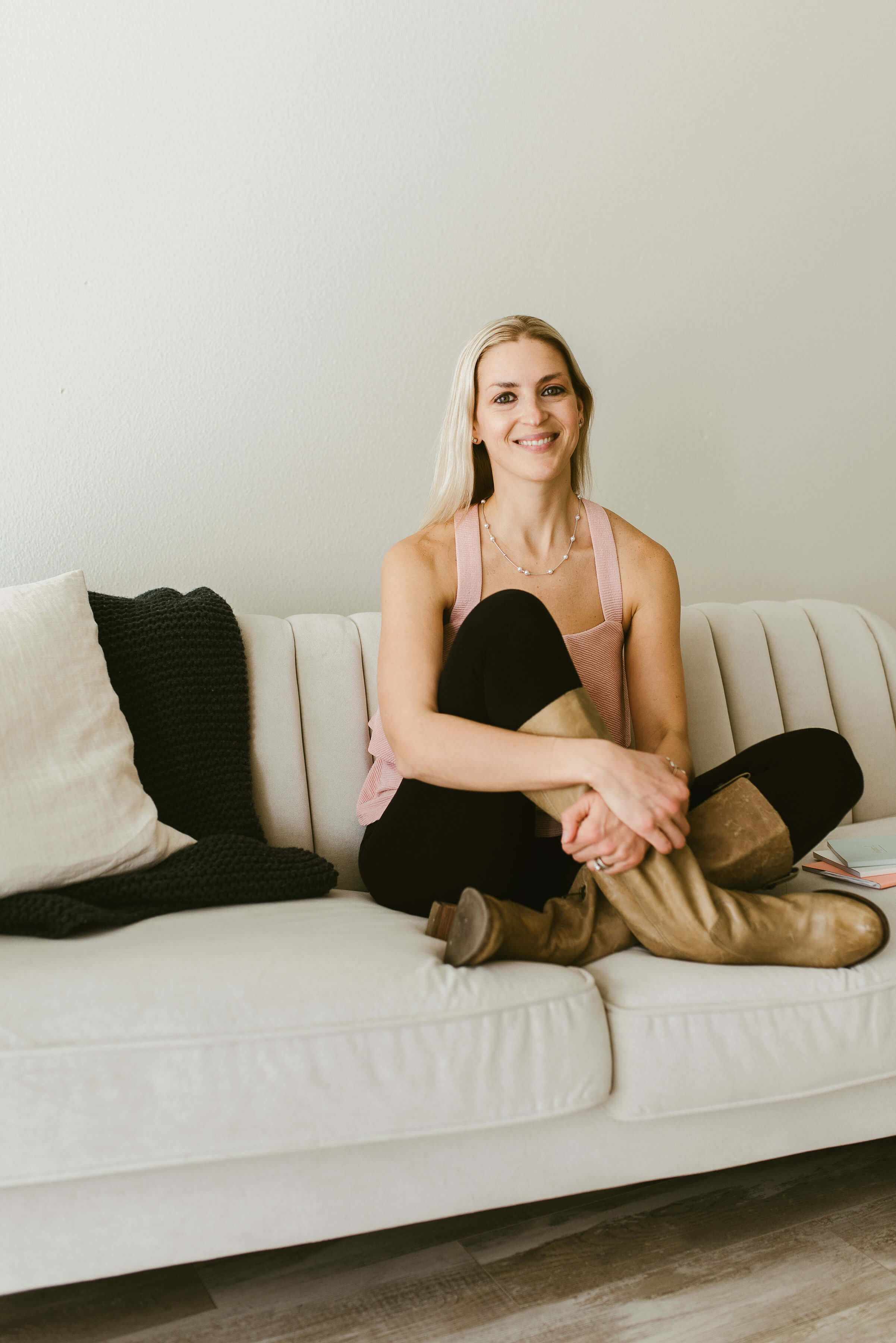 I believe mine began as early as I can remember but because (as Nicole stated) I was never “too thin,” no one knew and I got by with everything.

I’ve thought it and done it all, and it was never an act out of true vanity (like so many people believe an ED is), but instead an act of trying to be “enough.”

And I never needed physical help because anything and everything that was physically happening to me was unseen.

Sure, people may have thought I was thin at one point or another, but it was never too thin or never to the point where they would say anything. Until someone did say something. And that’s when it all started changing for me, though it would still be a very long time until forever changes were made.

Again, all of the above are part of this very long and detailed story that I will share over time; not today.

What are Eating Disorders?

You might not be ready and willing to admit it yet (I stayed there for years), but it’s there. This is because an eating disorder is not just anorexia and/or bulimia. According to NEDA, here are all eating disorders:

The very first step in realizing if you’re part of this is admitting that you fall under one (or several) of the above. How might you know? Check out all of the signs and symptoms associated with each HERE.

NEDA and A Gutsy Girl 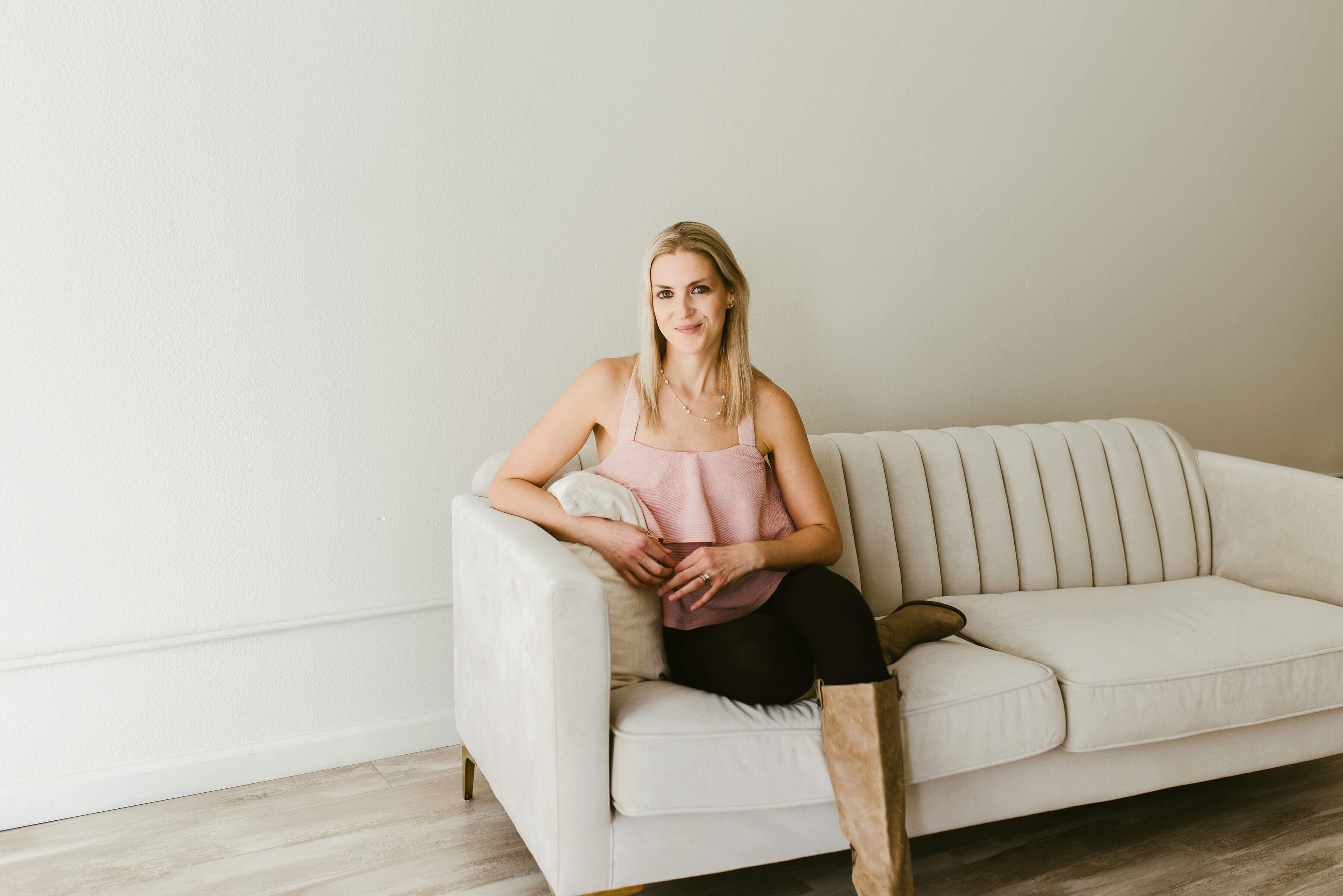 Listen, almost every single one of you who read this blog are A Gutsy Girl in some way, shape, or form (or a loved one is). And I learned long ago that so many of you (us) found ourselves here because of disordered eating.

The list above is long and complicated. If you click into each eating disorder on the NEDA website, you’ll find the health consequences associated with each. 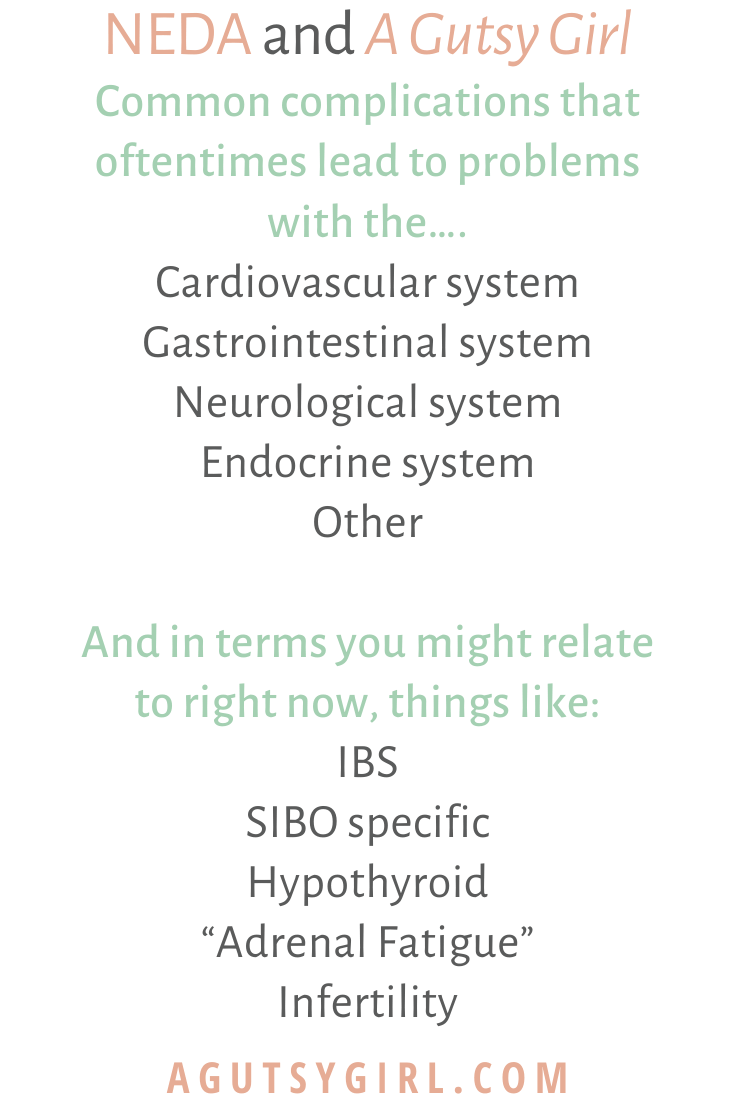 After going through them all, here are the ones that I have found are most common in the A Gutsy Girl community:

But you know what that can and oftentimes does translate to? Problems with the….

Don’t believe it about the gastrointestinal system? This below is directly from NEDA:

Slowed digestion known as gastroparesis. Food restriction and/or purging by vomiting interferes with normal stomach emptying and the digestion of nutrients, which can lead to:

Constipation, which can have several causes:

Binge eating can cause the stomach to rupture, creating a life-threatening emergency.

Vomiting can wear down the esophagus and cause it to rupture, creating a life-threatening emergency.

When someone makes themselves vomit over a long period of time, their salivary (parotid) glands under the jaw and in front of the ears can get swollen. This can also happen when a person stops vomiting.

Both malnutrition and purging can cause pancreatitis, an inflammation of the pancreas. Symptoms include pain, nausea, and vomiting.

Intestinal obstruction, perforation, or infections, such as:

I took these brand new pictures with my girl Makayla a few weeks back for the website. There was a time when I would critique every single last thing about the images and my lack of being “good enough.” 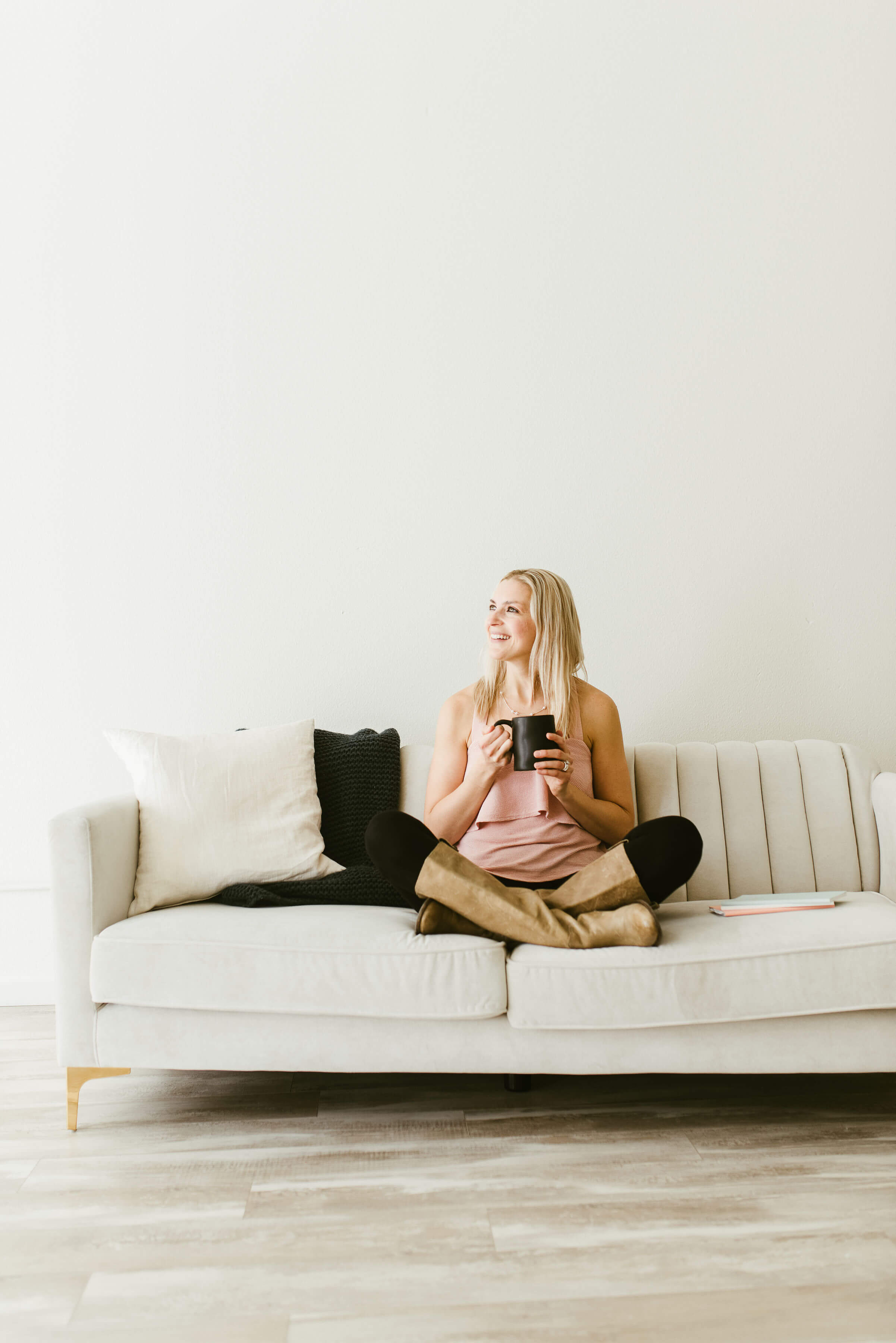 If I could go back in time, I wouldn’t tell myself to “just not think like that.” It’s not that easy, and anyone who has ever had any type of eating disorder knows this.

Instead, I would have sought out someone to talk to immediately. I would have taken action instead of feeling shame and embarrassment, saving myself so much of my story. Truthfully, I 100% attribute almost every last health issue to years of playing this Russian Roulette with my health.

We never intend to, but the sooner you can realize and admit you are, the better off you’ll be in the long run.

This is why when I research and write about gut healing and overall health these days, it’s far more from the angle of,

How can I eat as many things as possible without hurting my progress?

I strive to be open and honest about the repercussions of what happens when you do not eat enough.

Because they are very real, and if you want to fully heal, it’s going to take a lot of work: mind, body, soul.

But you totally can.

I am living proof.

And YOU are enough.