They are dairy free, gluten free, and Vegan. Here’s the deal. I made this recipe for a client, Lotus Foods because, well, work. But my work and play mean the same things, and 90% of the time also include a bite of delicious.

So grab some Organic White Basmati Rice and your popsicle molds, and get moving. They are not going to disappoint! 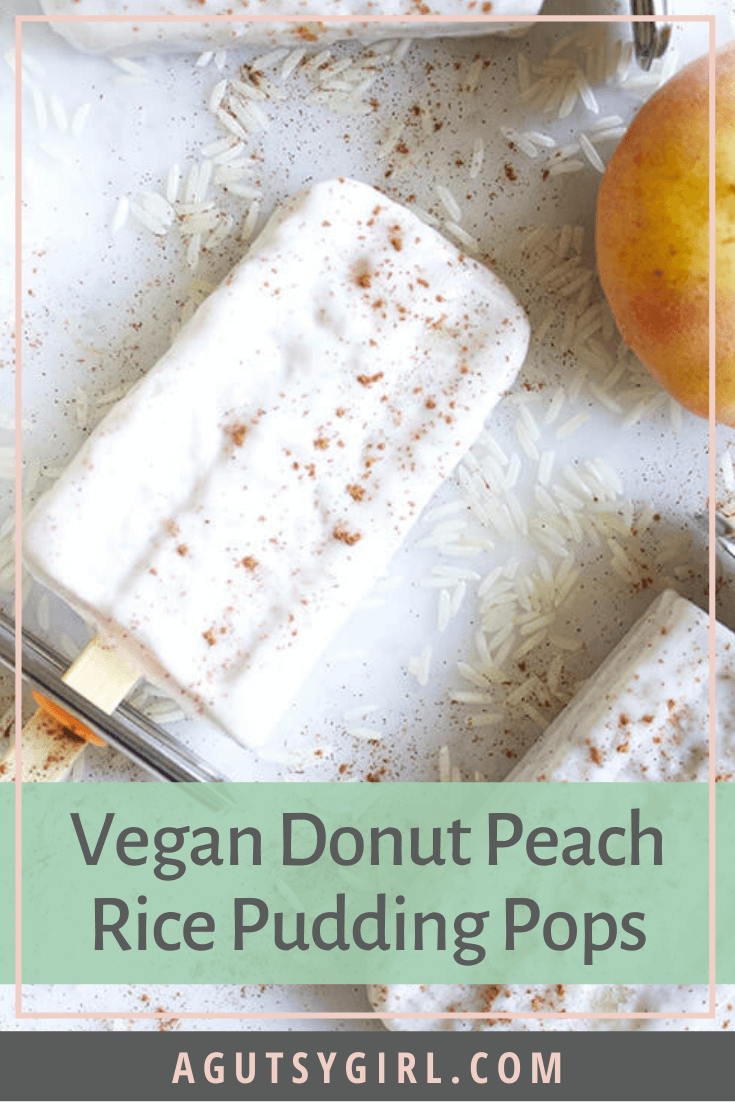 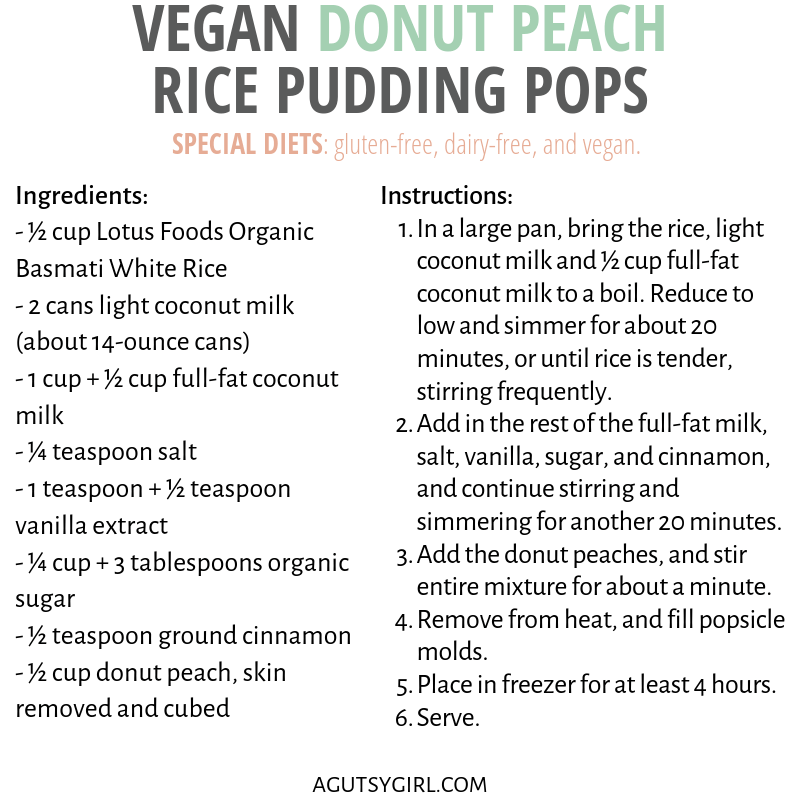 p.s.s. Need more summer treat ideas? You can get them all right HERE. 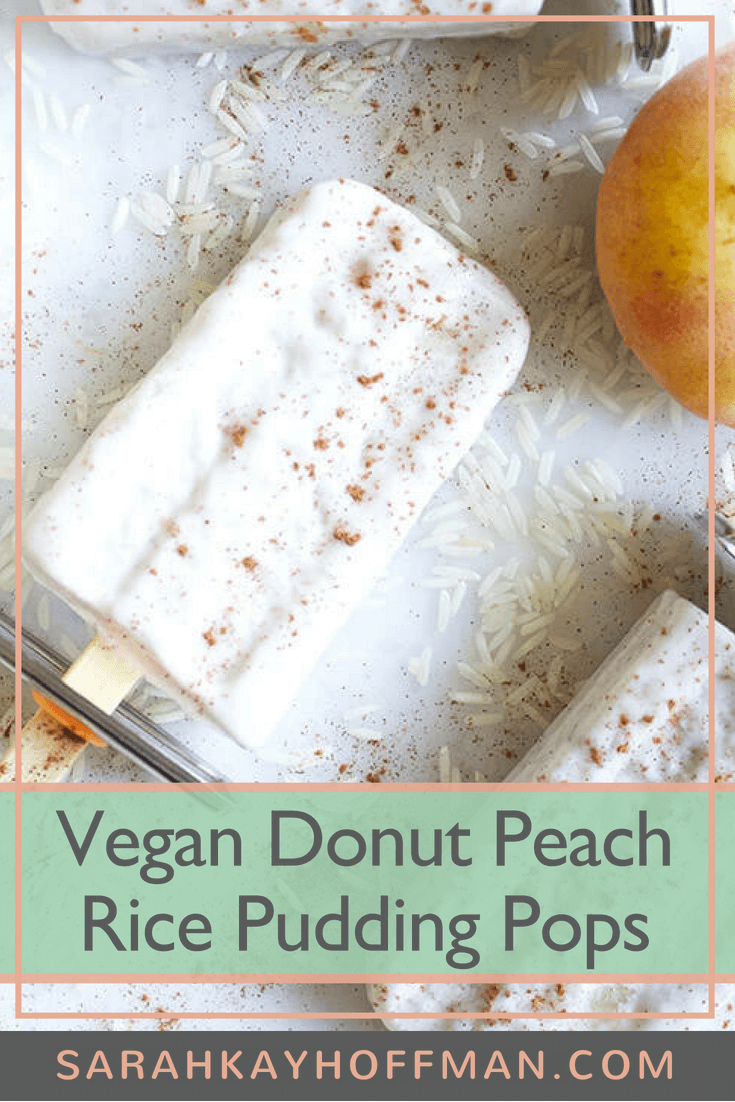