I’m ready to share with you John Robbins & My Own “John Robins” Personal Decision: Part I.

In the wee early hours of the morning, I take a deep sigh today. With gratitude and joy, I am also ready to tell you a story.

What would you be willing to give up for your deepest passions and beliefs? Millions of dollars – potentially more? A legacy? Worldwide, instant name recognition? A deep, family bond?

John Robbins, son of  Irma Robbins (co-founder of Baskin-Robins) and heir to the Baskin-Robins empire, walked away from it all.

It’s been almost a year now since I heard John speak at the Institute for Integrative Nutrition conference in Long Beach, but he left a huge impact on me.

John held nothing but a microphone for 30+ minutes while he told his story. Some moments, I swear you could have heard a pin drop in that auditorium. 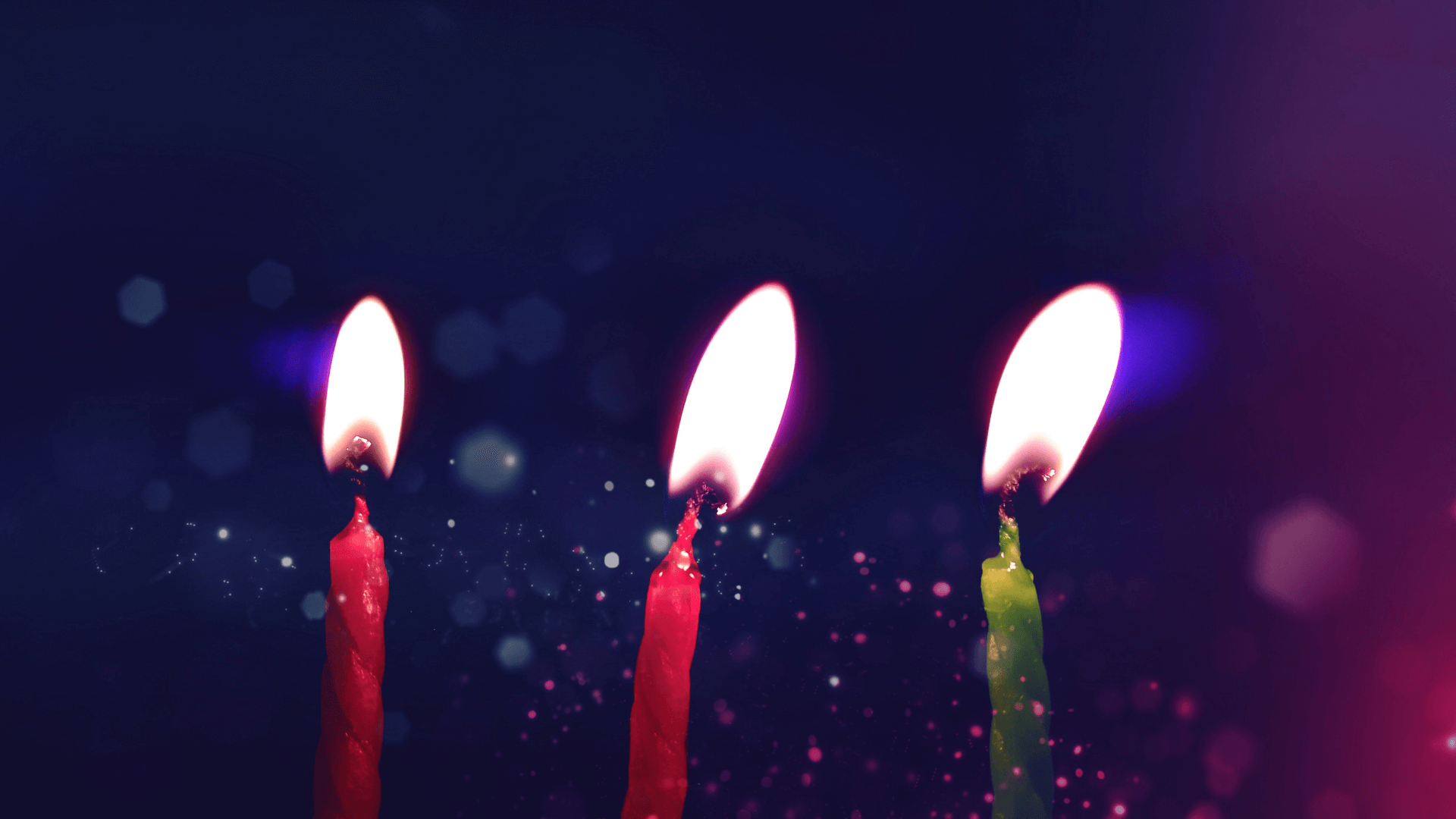 John watched as his father developed diabetes and uncle died of a heart attack. John knew the product, filled with sugar, dyes and artificial ingredients, was not only killing his family, but also an entire population at large.

John continued on with a heartfelt story; the ups and down that would follow between he and his father. He talked about the the emotions that come with telling your mother and father that you don’t want to be a part of something they worked so hard to build. He also talked about the confidence in his decision, the passion behind that decision and giving up it all for something you believe in; trading it all in for a simpler, healthier life.

John Robbins & My Own “John Robins” Personal Decision: Part I

I heard John speak and then I struggled internally for many, many months afterwards with my own “John-Robbins” personal decision.

In December, I finally made my decision around this internal struggle. My decision ultimately changes my blog in a fairly significant way from last year to this year.

Ready to read all about it? Click HERE for part II.