When researching on mental health awareness,  ‘The Gut-Brain Connection’ from the Gut and Psychology Syndrome series is important.

After publishing Gut and Psychology Syndrome, the post quickly picked up speed with views and interest. To be honest, I wasn’t sure; now I’m extremely confident that people totally get the gut-brain connection.

In her book, Gut and Psychology Syndrome, Dr. Natasha Campbell-McBride has an entire chapter (chapter 6) called, The Gut-Brain Connection.

I hope you’ll find it as fascinating as I did. 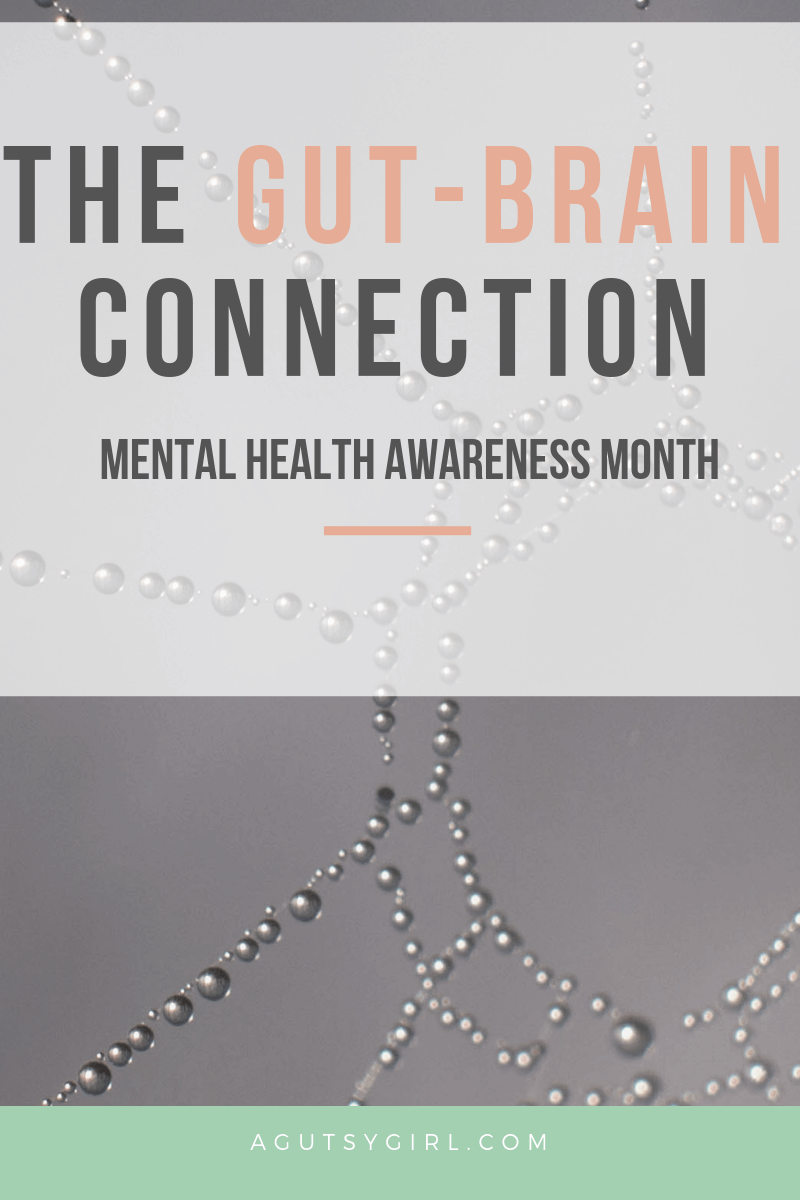 At the beginning of the chapter, Dr. Natasha talks about how modern medicine has divided us, human beings, into different systems and areas and thus different specialties have been created (i.e. cardiology, gastroenterology, gynecology, etc.)

Even before I continued reading the chapter, I knew exactly where she was going with it.

Modern medicine separated us into parts and pieces vs. viewing the body as a whole.

To modern medicine’s defense, it would be nearly impossible to be an expert on every single organ that exists in the body.

But on the flip side, without looking at the whole body as one vs. individual pieces, could real, true, and underlying problems ever be found?

One area of medicine is particularly prone to look at its organ separately from the rest of the body. That area is psychiatry. Mental problems are examined from all sorts of angles: genetics, childhood experiences and psychological influences. The last thing that would be considered is looking at the patient’s digestive system. Modern psychiatry just does not do that. And yet medical history has plenty of examples, where severe psychiatric conditions were cured by simply “cleaning out” the patient’s gut. A renowned Japanese Professor Kazudzo Nishi has estimated that at least one in ten psychiatric conditions are due to self-intoxication coming from the bowel.

“Alcohol” and the Gut-Brain Connection

No, I’m not talking about children and/or adults knowingly drinking alcohol.

Instead, what Dr. Natasha describes is a process by which our bodies can make alcohol on its own.

“Drugs” and the Gut-Brain Connection

Similar to alcohol, there is a process by which food is not properly digested and in turn mimics a chemical structure similar to various drugs. 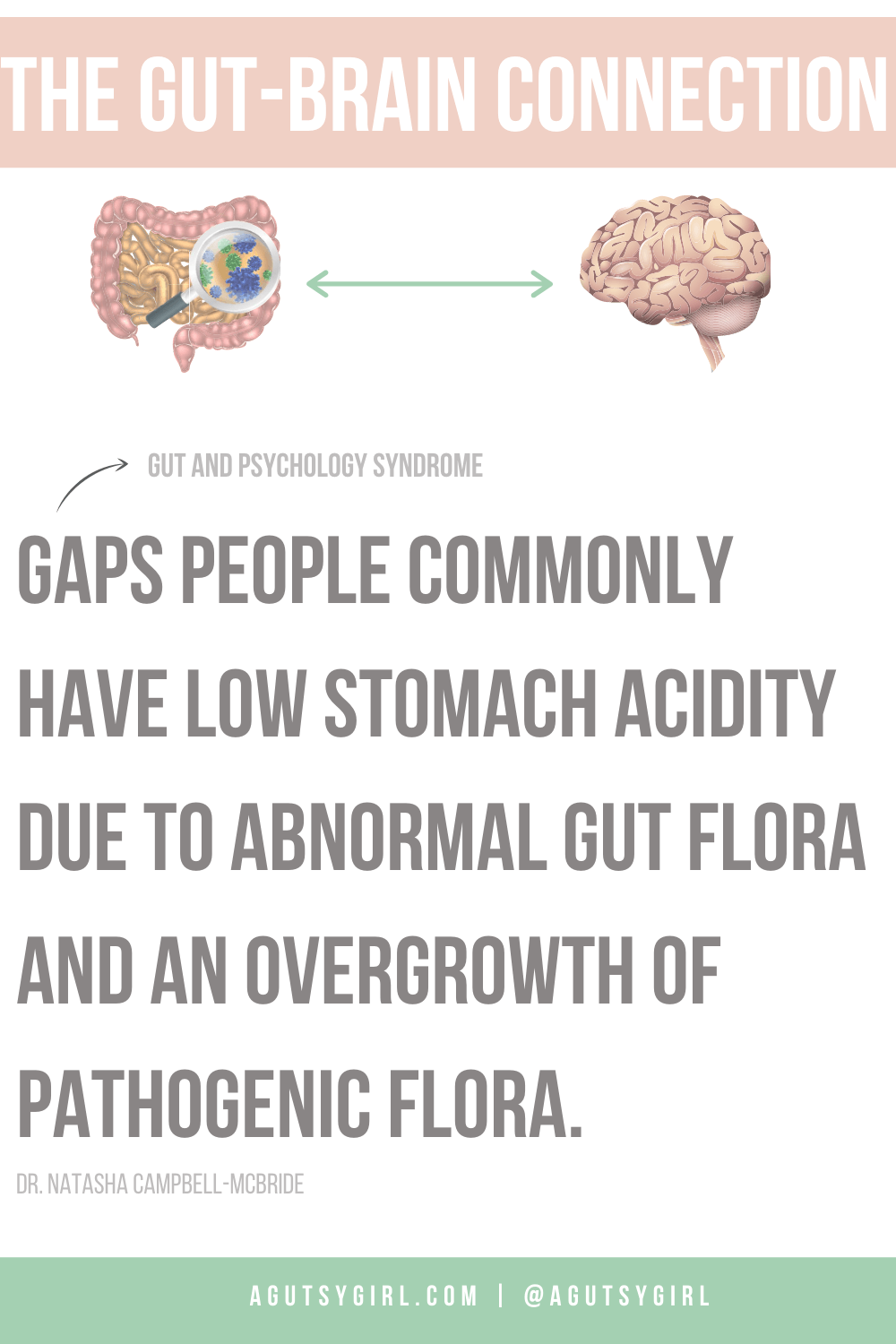 When thinking about the gut-brain connection, the research goes far beyond than what most can fathom.

I mean, did you know all of the above?

But here’s where I’ll leave this all today: What is the solution? Is diet the only solution for healing the gut-brain connection?

This is no one solution.