In case you missed part I, here is Scary Food Additives Part I.

When it rains, it pours. I’m sure you’ve been there at some point in your life.

When there are no food additives in food, our bodies bleed rainbows. Not really, just metaphorically. Obviously.

But if there is one food additive added to any specific food item, then like raining and pouring, there are likely to be several more found in that specific item.

Additives bleed other additives. In turn, they can wreak havoc on the gut. 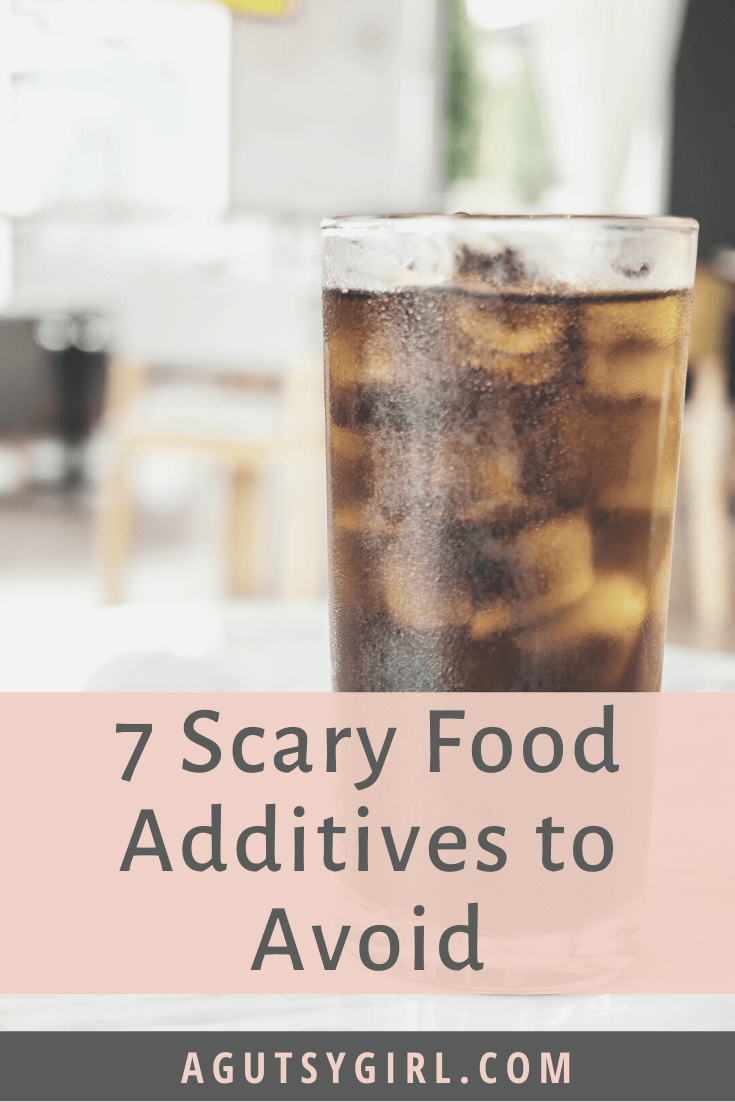 Sodium Nitrate is  used as a preservative and color fixative in cured meats and poultry. It is a chemical compound with indications for things such as fertilizer and gunpowder.

Find it in: deli meats, cured meats and poultry and smoked salmon

Of interest: Sodium Nitrate is also a natural component to many vegetables. These vegetables contain the likes of spinach, lettuce and root vegetables like potatoes and carrots. Sodium Nitrate has links to gastric cancer (cancer of the stomach) as well as colorectal cancer (colon or bowel cancer).

Olestra (also known by its brand name Olean) is a fat substitute that adds no fat, calories, or cholesterol to products.

Find it in: It’s not very commonly found anymore, but since it is Procter & Gamble’s synthetic fat, it was found in chips, crackers, and similar foods.

Of interest: Upon consuming Olestra, you might think you’ve suddenly developed the flu or IBS. You likely haven’t. The problem is that Olestra can cause diarrhea and loose stools, abdominal cramps, flatulence, and other adverse effects. Those symptoms are sometimes severe. Sounds super sexy, right?!

Propyl Gallate is frightening. Period. If you must know what it is, though, it’s propyl 3,4,5-trihydroxybenzoate is “an ester formed by the condensation of gallic acid and propanol.” It is used to protect oils and fats in products from oxidation.

Of interest: Although the FDA considers it safe, other countries have banned it (also from 10 Things to Know about Propyl Gallate source above).

Find it in: processed fats and oils (make note: processed, not pure), packaged cereals, snack foods and desserts and packaged and pre-cooked meats and poultry

Of interest: The U.S. Department of Health and Human Services considers BHA to be “reasonably anticipated to be a human carcinogen.” And still, the Food and Drug Administration permits BHA to be used in foods.

Monosodium Glutamate (MSG) is the sodium salt of glutamic acid. It is used as a flavor enhancer because it balances, blends and rounds the total perception of other tastes. MSG on its own doesn’t really have a flavor, but when mixed with other ingredients, a flavor emerges. The  use of MSG allows companies to reduce the amount of real ingredients in their foods, such as chicken in chicken soup.

Of interest: The “MSG symptom complex” was originally termed as the “Chinese Restaurant Syndrome” when Robert Ho Man Kwok anecdotally reported the symptoms he felt after an American-Chinese meal. Kwok suggested multiple reasons behind the symptoms, including alcohol from cooking with wine, the sodium content, or the MSG seasoning. But MSG became the focus and the symptoms associate with MSG ever since. Many people are intolerant or allergic to MSG. Symptoms include things such as: headaches, rushing heartbeat, flushing, nausea and chest pain. Anyone that has Celiac Disease or a wheat/gluten intolerance should avoid MSG, as MSG is often made from wheat.

Aspartame is an artificial, non-saccharide sweetener used as a sugar substitute in some foods and beverages (nonnutritive sweetener). Research shows it might cause cancer or neurological problems such as dizziness or hallucinations.

Of interest: According to Joseph Mercola, “Aspartame accounts for over 75 percent of the adverse reactions to food additives reported to the FDA. Many of these reactions are very serious including seizures and death.” Aspartame also has contraindications for women and pre-term labor.

Potassium Bromate  is a bromate of potassium and takes the form of white crystals or powder. It typically used as a flour improver,  strengthening the dough and allowing higher rising.

Find it in: white flour, bread, and rolls

Of interest: Most bromate rapidly breaks down to form innocuous bromide. However, bromate itself causes cancer in animals. The tiny amounts of bromate that may remain in bread pose a small risk to consumers. Bromate has been banned virtually worldwide except in Japan and the United States. In 1999, the Center for Science in the Public Interest petitioned the FDA to ban bromate. Since then, numerous millers and bakers have stopped using bromate. 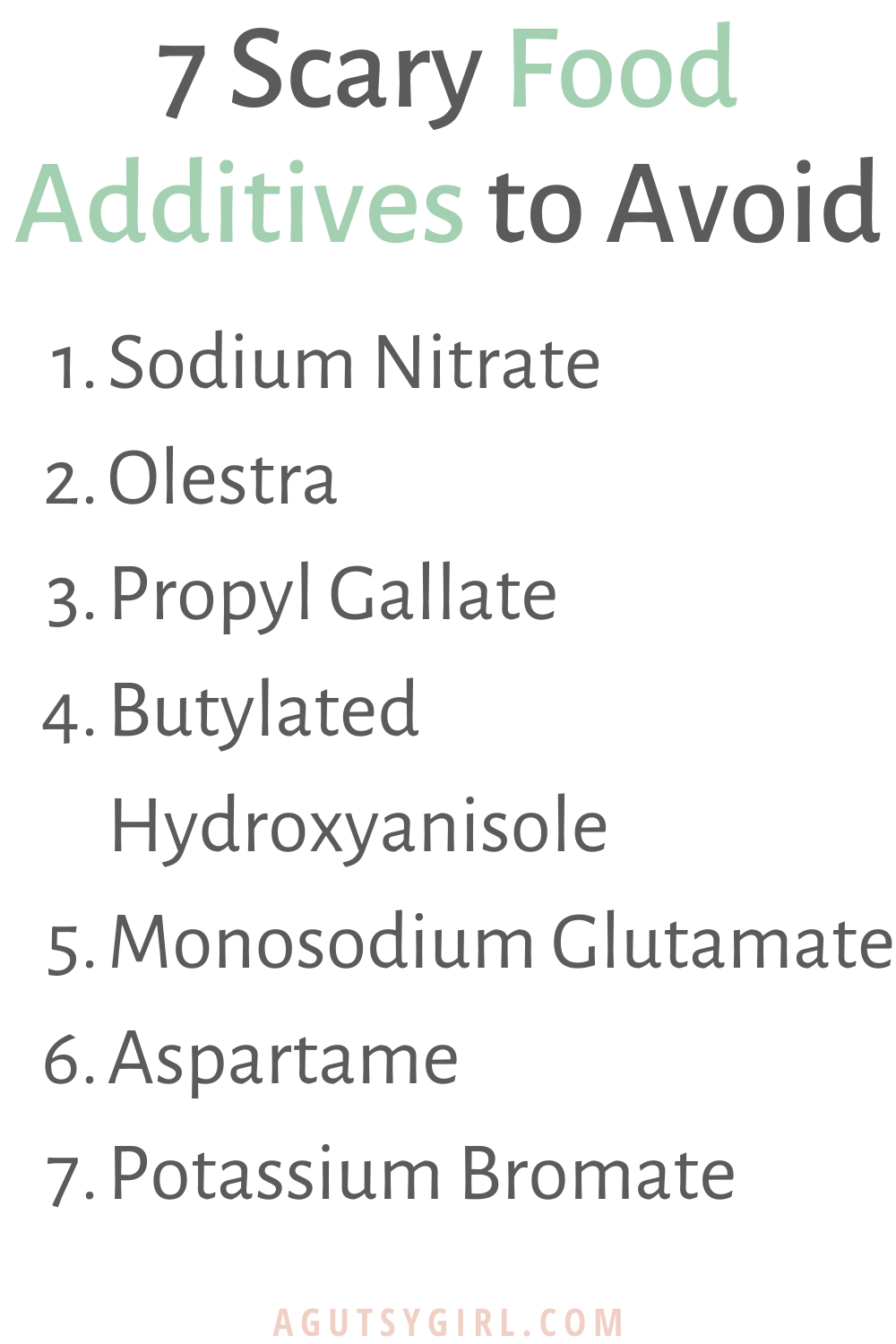 What do you think the scariest food additive is?

p.s. My TREATS are safe. 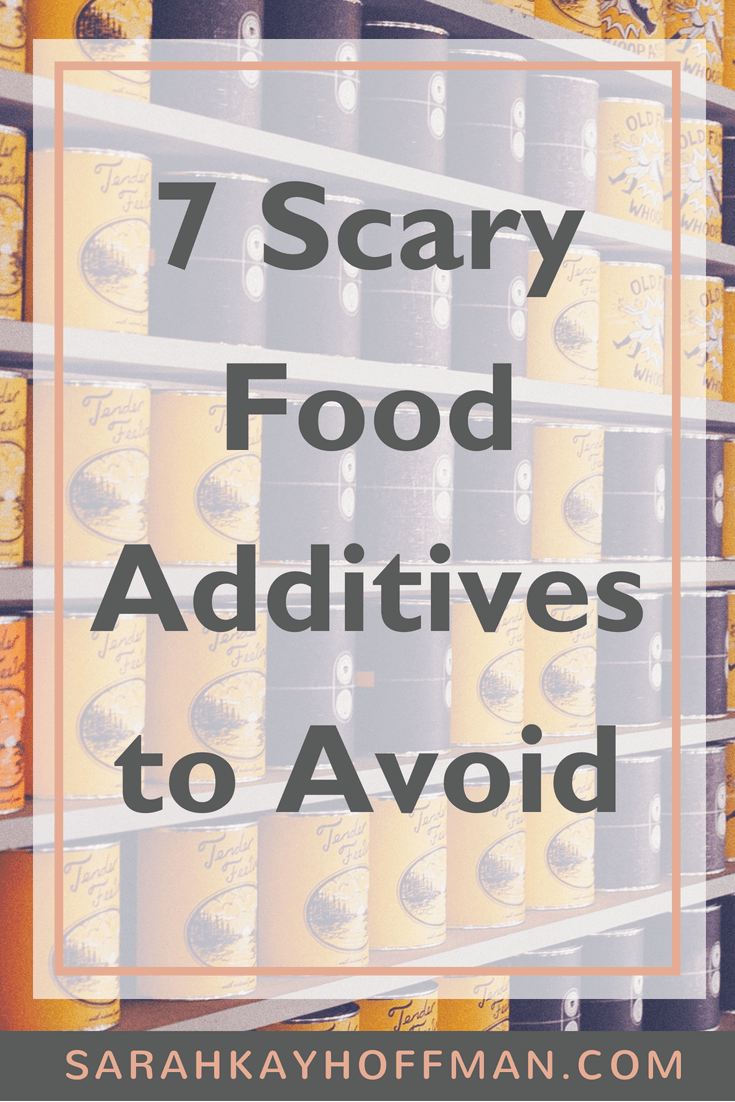