There are two versions of SIBO (actually THREE – see this): Hydrogen dominant, and Methane dominant. The first time I tested, I had Hydrogen and very little Methane (which I still think was inaccurate based on my past, symptoms and characteristics).

The second time I tested, it was Methane dominant. The next time I tested, I barely produced any Hydrogen and mostly Methane, with the Methane levels about the same or just slightly higher than the previous time.

The focus of this post is not on Hydrogen dominant SIBO, but I want to at least briefly describe it.

I like to think of SIBO in two “phases.” The first phase is Hydrogen. The second phase is Methane.

What is Methane Dominant SIBO? 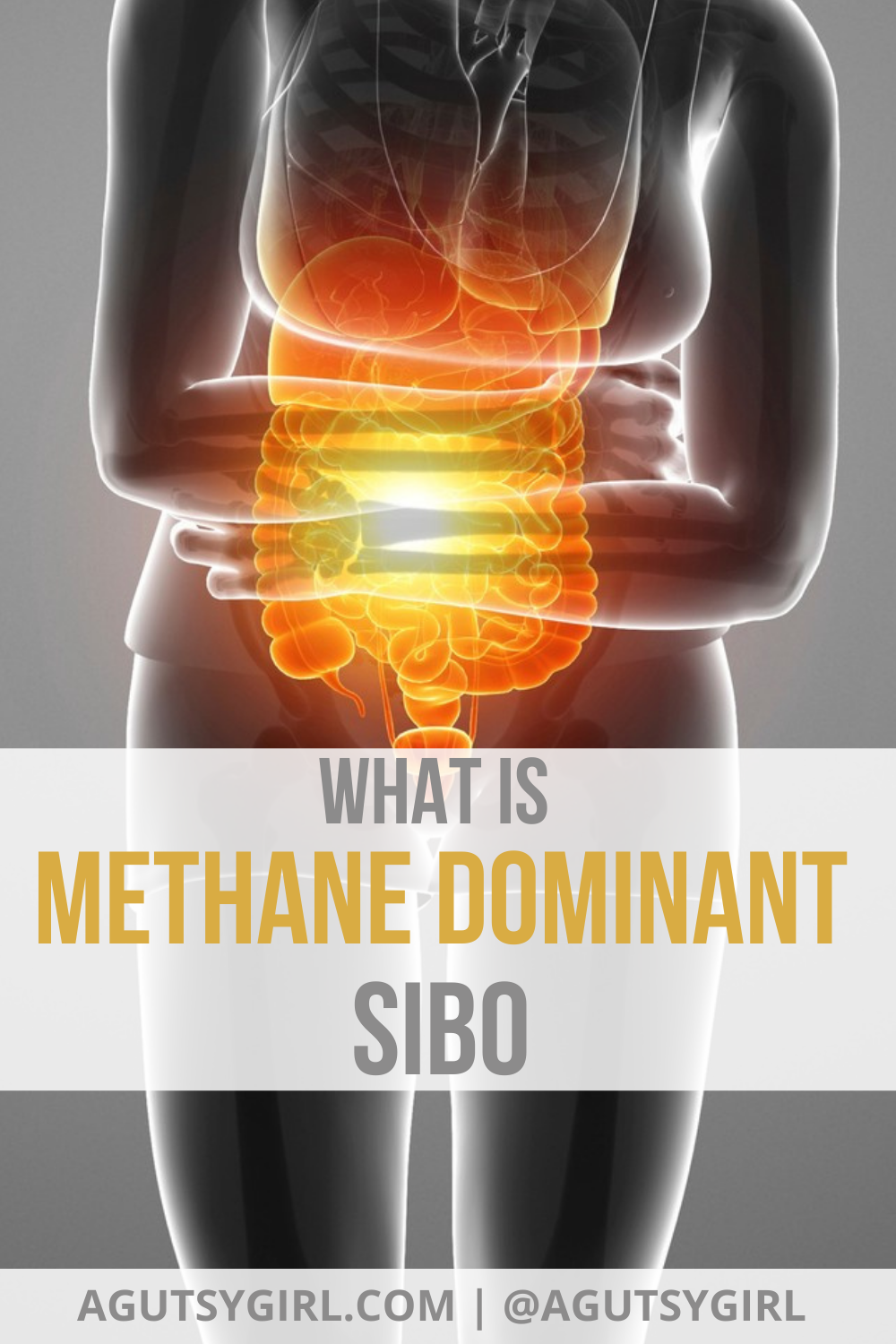 Let’s quickly pull out the science,

Anaerobic fermentation of the undigested polysaccharide fraction of carbohydrates produces hydrogen in the intestine which is the substrate for methane production by intestinal methanogens.

And now I can break it down into terms we can all understand. Methane is a colorless, odorless, inert gas. According to Chris Kresser,

To be more specific, when you have an increase in methane after drinking this solution, or if you just have high levels of methane at baseline, that indicates an overgrowth not of bacteria, but of these methane-producing archaea. Unlike bacteria, which primarily produce hydrogen, the archaea are what produce this methane, and they do this actually not by fermenting carbohydrates.  So bacteria produce hydrogen and the way they do that is by fermenting fibers.  The methane production works differently.  The archaea consume the hydrogen that’s produced by the hydrogen-producing bacteria, and then they produce methane as a by-product of that process.

You can read article after article that will tell you the best way to fight Methane dominant SIBO. But here’s a little secret I’ve learned during these past couple years battling SIBO (wait, who am I kidding, I think I’ve had SIBO for at least 10 years now, but only diagnosed a couple years ago): there is no best way.

You might need to try many different approaches in the ultimate battle win against SIBO.

For me personally, I began starving the gut bacteria on a Monday, and by Wednesday was feeling so much better. I had completely suppressed all symptoms, and then I found out that my antibiotic was shipping from Australia by the end of the week.

Thus, I got so excited that I ate all the FODMAPS (plus some rice and beans) on Sunday night.

I woke up on Monday morning with zero after effects. Zero.

From now until my antibiotics come, I’ll be adding in FODMAPs here and there, daily (to promote some of that bacteria to resurface). But for the most part, I’m still keeping to SCD.

I am excited to see what happens and to continue fighting this battle. 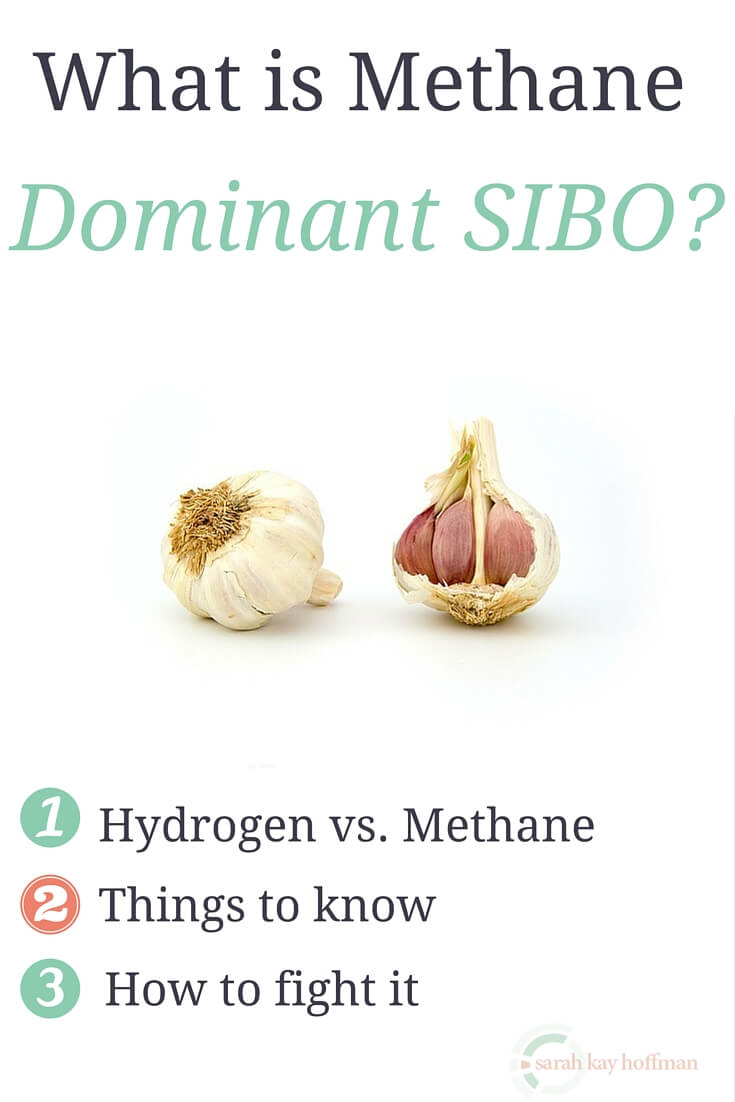