Never be phobic of the incredible edible egg yolk.

For years people were concerned with the incredible edible egg because of the yolk (due to the fat and cholesterol associated with it).

But within the incredible, edible egg, the egg yolk itself contains: 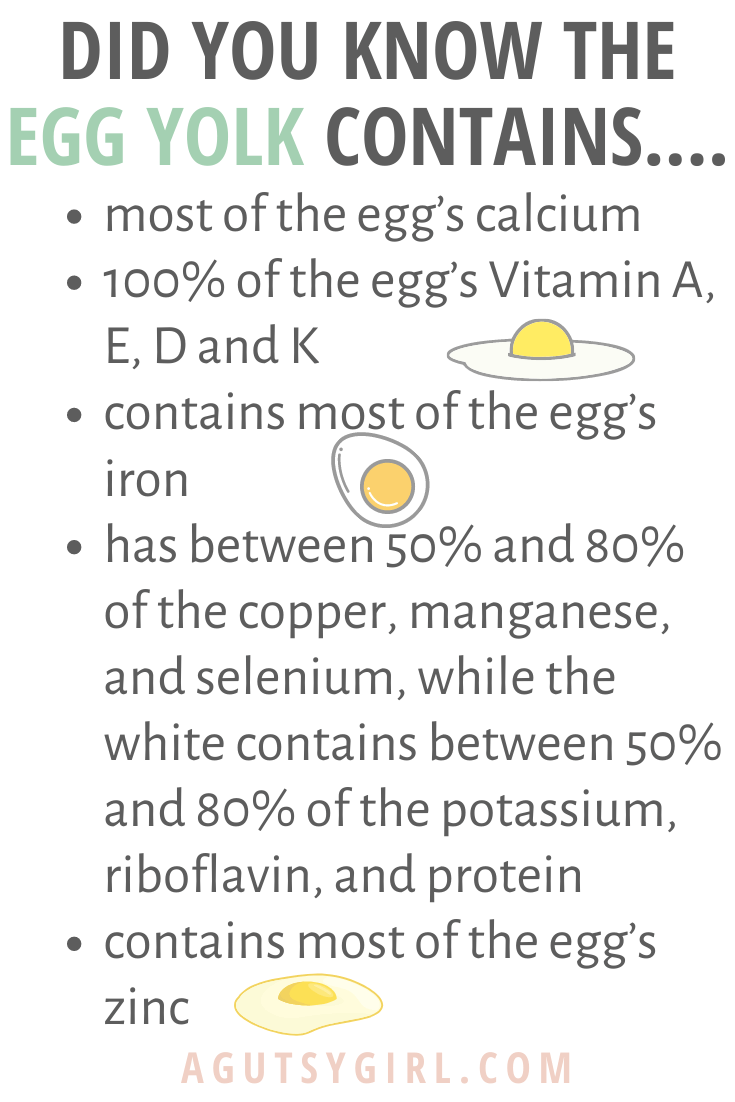 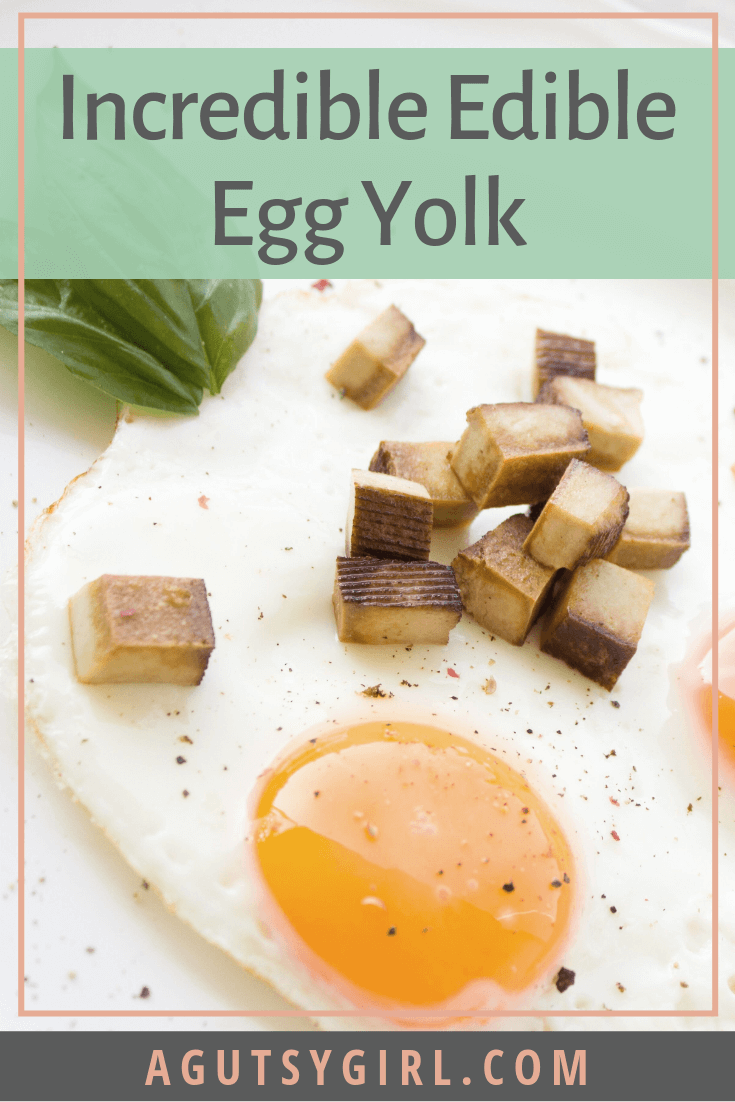 In a beautiful way, it’s totally nature’s vitamin for us.

The majority of people who suffer from egg intolerance are intolerant only to the egg white.

Being intolerant to egg yolk (foetus), while possible, is much more uncommon.

What happens, though, is that over time when the egg white and yolk are eaten together, our bodies tend to develop a mild intolerance to the yolk as well.

When I first started this journey, I did food intolerance testing. On a scale of 1-5, I tested at a 4 for the egg white, but only a 2 for the egg yolk.

I am not against egg whites. I absolutely love them. And back in the day, I used to eat them by the dozens. However, during that time, I was also likely on one of my ugly diets where I fell victim to the, “don’t eat the yolk – too many fat and calories” theory.

I recently created a wonderful, gluten-free meal using an egg yolk after listening to a lecture from school.

The lecture included a discussion around the lack of Vitamin A & D in our diets and the repercussions of such. I remembered that my beloved egg yolk was a great source and immediately came up with my recipe.

Let’s just call it ‘nothing to yolk about’….because that’s funny and true.

Nothing to Yolk About Recipe So what are your thoughts on egg yolks? Do you eat them? Have you ever considered that you might only be reacting to the egg white and not the yolk?