Welcome back! Today is supernutrition David Wolfe Part II, and 12 (more) super nutrients to add to your diet now.

Did you go out and buy anything from my list on Supernutrition David Wolfe Part I?

It’s true that these foods can be very spendy. It’s not that you have to run to your local Whole Foods or Trader Joes this second and invest. I didn’t.

I have made these purchases over time, and I will continue to make these purchases each time I step foot in those stores or shop via the beloved Amazon Prime. Then again, like I’ve said before, I would rather spend all my extra money on healthy foods and a healthy lifestyle in general than a pair of shoes, a new purse or a little black dress.

During the MEGA IIN Conference, David Wolfe stated, “We need to start taking medicinal mushrooms more seriously.” With that, he named multiple mushrooms.

I’ve always taken a liking to the fungus but never thought too much of them from a medicinal standpoint. Researching them has been fun and very educational.

Today’s SuperNutrition and healing foods are mostly mushrooms with a hint of root, herb, and a couple classics. 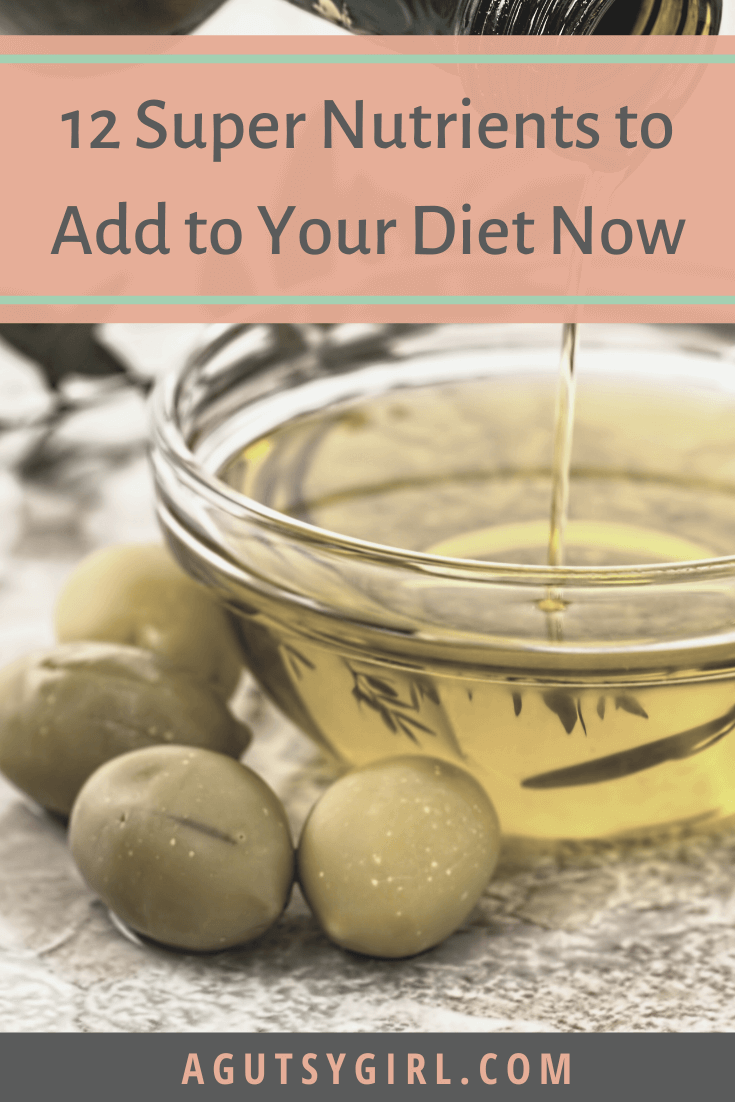 The Chaga mushroom is a fungi that grows on the wounds of birches. It is a wilderness medicinal mushroom that is known for its huge load of immune stimulating phytochemicals.

The medicinal benefits have been known throughout the Asian world for years. As Western medicine has begun to accept some holistic theories, many alternative practitioners have started working with the Chaga mushroom as well. Chaga is referred to as many things such as: “Gift from God,” “Mushroom of Immortality,” “The Diamond of the Forest” and “King of Plants.” Chaga “contains numerous B vitamins, flavonoids, phenols, minerals, and enzymes. It is also one of the world’s densest sources of pantothenic acid, and this vitamin is needed by the adrenal glands as well as digestive organs. It also contains riboflavin and niacin in significant amounts.”

The Chaga Mushroom has been used in the treatment of everything from stomach problems to cancer and hypertension to diabetes. It’s also been referred to as the longevity mushroom. (Buy Chaga Mushrooms here)

Red Reishi, “commonly known as Ling Zhi in Chinese, is a herbal mushroom known to have miraculous health benefits.” It is non-toxic, can restore the body to its natural state and regulates the immune system. Its elements have anti-tumour, immune modulating and blood pressure lowering effects. “Red Reishi is also used to help treat anxiety, high blood pressure, hepatitis, bronchitis, insomnia, and asthma.” Many use it for lymphoma and prostate cancer/prostate health in general as well.

In Traditional Chinese Medicine, the Red Reishi is an herb they use to help the body maintain proper balance so that one does not get sick or balance once one has already become ill. (Buy Red Reishi here)

Astragalus Root is known as a “superior tonic” and used for healthy digestion and metabolism. It holds many of the same benefits as the Red Reishi Mushroom, and many times the two are mentioned side-by-side. Astragalus contains flavonoids, polysaccharides, triterpene glycosides, amino acids, and trace minerals.

Dr. Weil (whom I absolutely adore by the way), puts Astragalus in the “immune system boosting supplement” category. He notes that it is, “the source of a popular medicine called huang qi available in any drugstore in China for use against colds, flus and other respiratory infections.”

Note: Speaking of maitake and shiitake, along with the spirulina and raw cacao I got yesterday, I also got a bag of an Organic Mushroom Medley. I haven’t decided what I’m going to make with these yet, but I’m thinking of dabbling into them this upcoming weekend. What would you do with them?! (Buy Astragalus Root here) 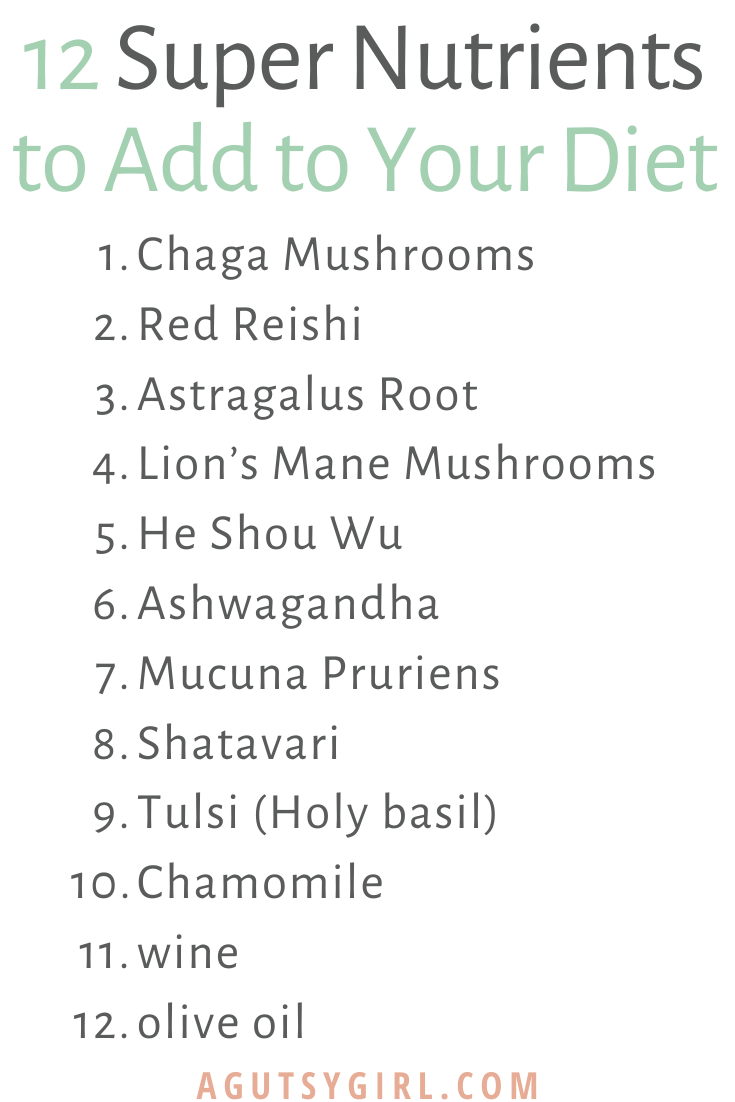 Chinese and Japanese doctors have been using the Lion’s Mane Mushrooms for a long time already in treating patients with problems of the digestive tract including stomach and duodenal ulcers, as well as for cancers of the esophagus, stomach, and duodenum. Lion’s Mane may stimulate the synthesis of Nerve Growth Factor ((NGF = a small secreted protein that is important for the growth, maintenance, and survival of certain target neurons (nerve cells).) It is because of that fact why the Lion’s Mane Mushrooms have been used in treating Alzheimer’s disease and other neurological diseases. Legend has it that,

Those who consumed lion’s mane mushroom would have “nerves of steel and the memory of a lion.”

He Shou Wu is David’s favorite Chinese herb. It is pronounced huh – similar to English “huh”, but not as open – show woo) “is one of the most popular and highly revered tonic herbs in Asian herbalism. The herb is the prepared tuberous root of Polygonum multiflorum, a plant that grows in the mountains of central and southern China.”

The herb is rich in iron, antioxidants and in antioxidant-potentiating molecules. It is used for the following: calming the nervous system, as an anti-inflammatory, ionizing radiation damage, improving adrenal gland functioning, strengthening and stabilizing lower back and knees and cleaning out the kidney and liver to clean out blood. (Grab He Shou Wu here)

Ashwagandha is one of the most vital herbs in Ayurvedic medicine. It is from the same family as the tomato. Medical researchers have been studying ashwagandha with great interest and as of this date have carried out 216 studies of its healing benefits, including: “combating effects of stress, learning, memory, and reaction time, reducing anxiety and depression without causing drowsiness, stabilizing blood sugar, lowering cholesterol, anti-malarial properties and anti-inflammatory benefits.” Some use it for depression and OCD and neurodegenerative diseases such as Parkinson’s and Alzheimer’s disease, tardive dyskinesia, cerebral ishemia, and even in the management of drug addiction. (Grab Ashwagandha here)

Note: Ashwagandha is a nightshade.

Mucuna Pruriens is the “official” name. But let’s just be unofficial and real today and call it, Mucuna. Now let’s have a little play on words…

Hakuna matata = no worries for the rest of your life

After researching it, I now understand why. Mucuna is a legume, and it has the highest known source of L-Dopa which is an amino acid that converts into dopamine. Dopamine is like serotonin, and it helps our bodies handle stress. And we all know the importance of serotonin: helps keep us happy; the opposite of depression. Macuna can help us detox from long-term use of stimulants. Macuna has also been used in Parkinson’s disease, in increasing sperm count, helping with adrenal rejuvenation and dramatically strengthens the immune system.

As a side note: Davide mentions in the video above that it has a chocolate taste sort of, and will actually pair very nicely with chocolate. Grab that cacao and make a smoothie! (Buy Mucuna Pruriens here)

Shatavari is an herb which comes from asparagus root. In India, Shatavari means, “she who possesses 100 husbands,” referring to the herbs rejuvenation effect upon the female reproductive organs. In Australia, it is used more often to treat gastrointestinal disorders and as an external wash for wounds.

Once I read the following, I knew that Shatavari is an herb I need to learn much more about. (Grab Shatavari here)

David’s lecture came at the perfect time in my life. Ryan and I have been working on a spice, herb, sauce, flavor, etc. project. Why? Because most packaged gluten-free flavorings in the grocery store are junk! One day I was learning about and studying basil. I always thought….

Tulsi (Holy basil) was described in ancient scriptures as the protector of life. Tulsi has been known to relieve stress and is yet another adaptogen, which if you remember from the Maca yesterday is a substance which raises the non-specific resistance in an organism. (Note: many of the foods I have been talking about yesterday and today are adaptogens. Adaptogens are so important that I may do an entire post on them.) Other health benefits of Tulsi include fighting acne, fighting cancer, balancing hormones, and relieving fevers (which is probably why there is Tulsi tea!) (Grab Tulsi Basil here)

Nearly everyone has heard of Chamomile. When I first heard David say it, I immediately thought of “Chamomile Tea” to ease the stomach and help put us to sleep at night. The implications for the digestive system are super positive.

Last, but not least, a couple classics: wine and olive oil.

But I felt that these two deserved much less research to provide to you today as they are very common, and have been featured in articles upon articles already.

I hope you all have enjoyed these supernutrition posts.

Question: What are some other superfoods, healing foods, herbs, spices, etc. that you would love to know more about? 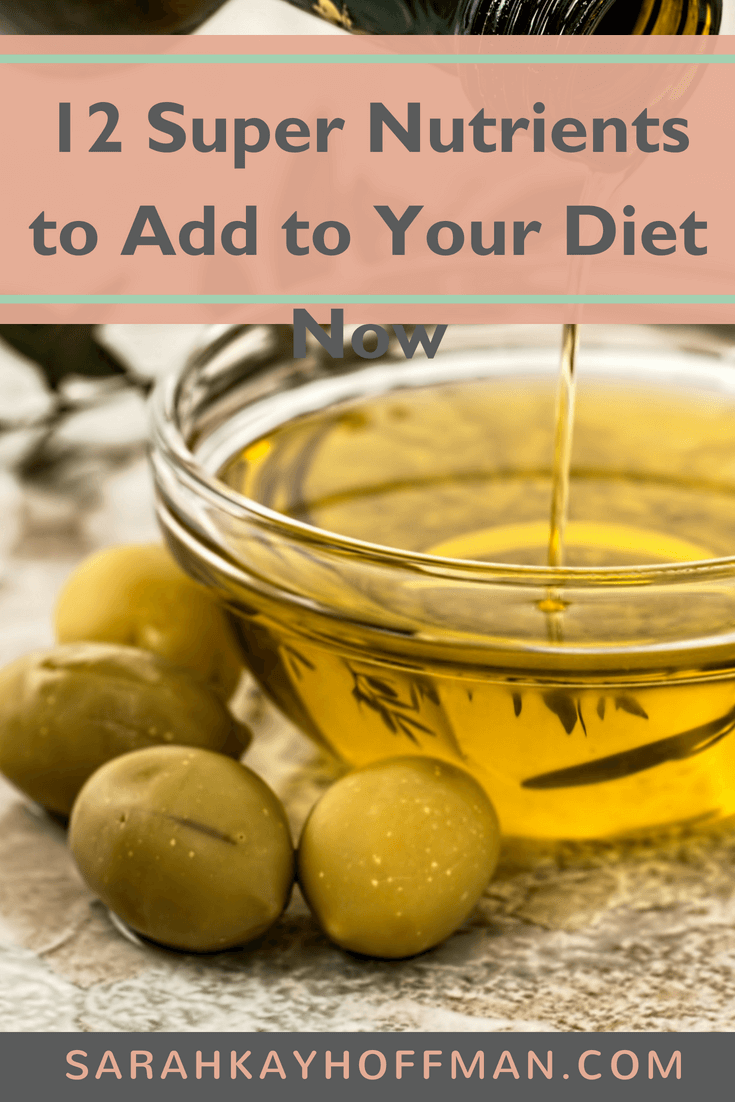