I’m sharing 22 adaptogens for hormones today. You’ll enjoy this post if you have now (or have ever had) hormone problems.

I remember when I started working with my hormone doctor. She told me,

The gut and hormones are directly related. If we work on hormones, we’re also helping heal the gut. If you continue focusing on gut healing, then your hormone function will improve, too. They go hand-in-hand.

I have never forgotten this.

Simultaneously, I have kept my eyes focused on both the gut and hormones. Anything that disrupts the hormones has a cause-effect on the gut. As I’ve grown deeper with my focus on healing the gut holistically (i.e. not believing it’s just food or just any one thing), I am seeing clear correlations.

This year, I have focused heavily on the lifestyle component of healing the hormones and gut. While food is a part of this, I have tried downplaying it in my head and in the everyday life. Instead, I have been hyper-focused on 4 things:

Over time, I have realized the correlation between hormone and gut problems isn’t just me. I would say 90% of the women who come to me and/or buy The Gutsy Girl’s Bible have both gut and hormone issues.

Crowd out the junk, and add in healing components. Some of these components might include the following 22 adaptogens for hormones.

Click HERE to save these 22 adaptogens for hormones for later. 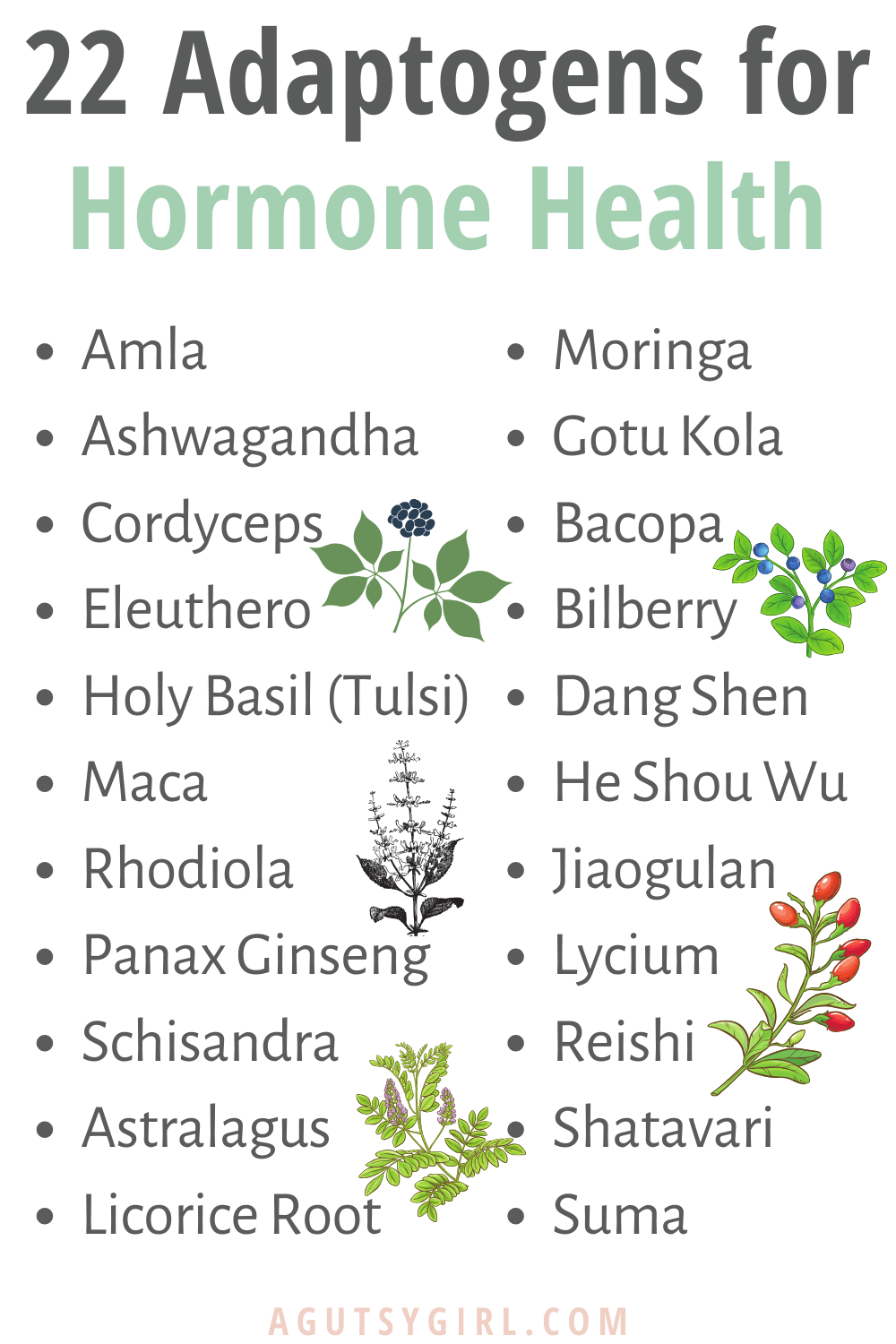 There you have it – 22 adaptogens for hormones. 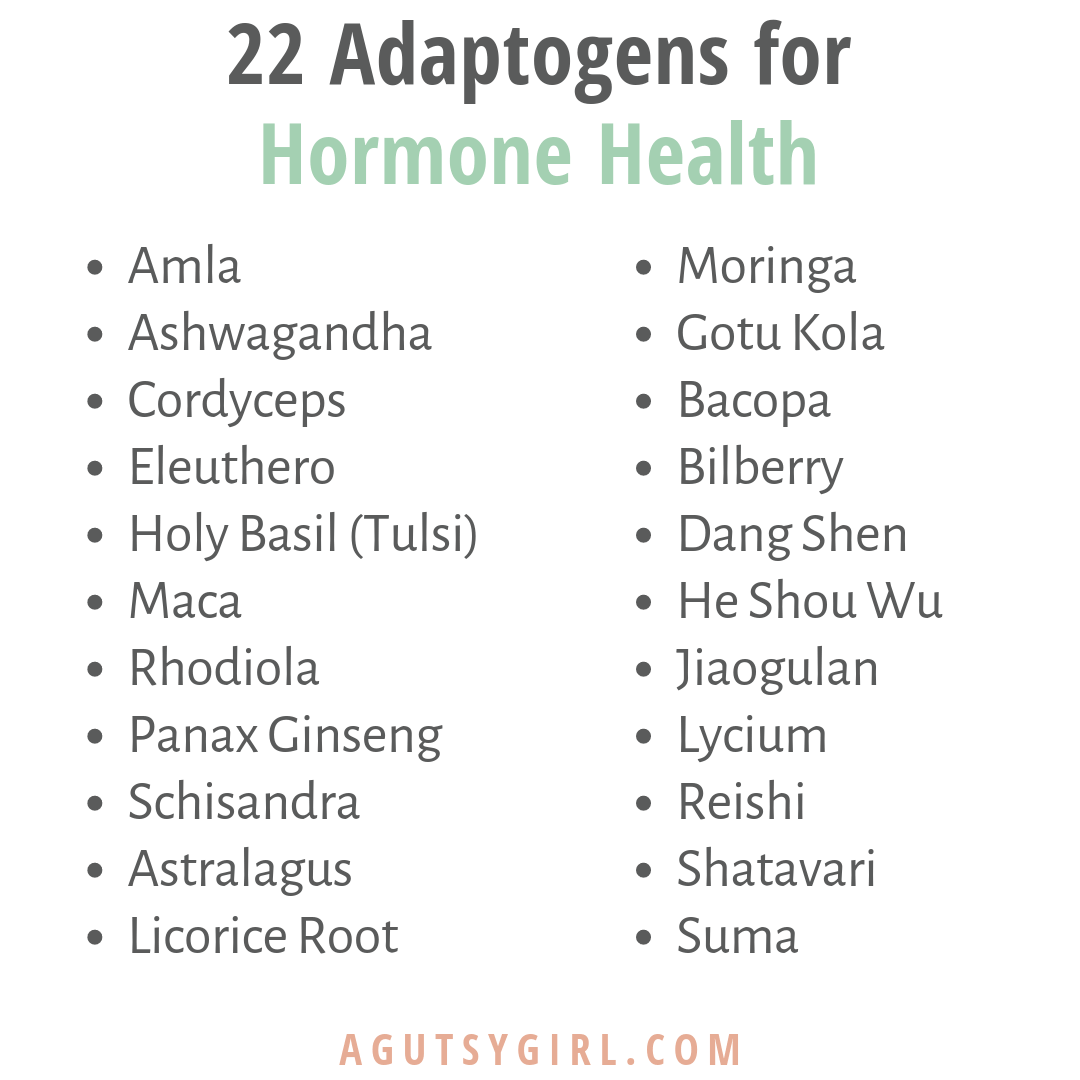 Have you ever used any of these 22 adaptogens for hormones? Do you currently use any? 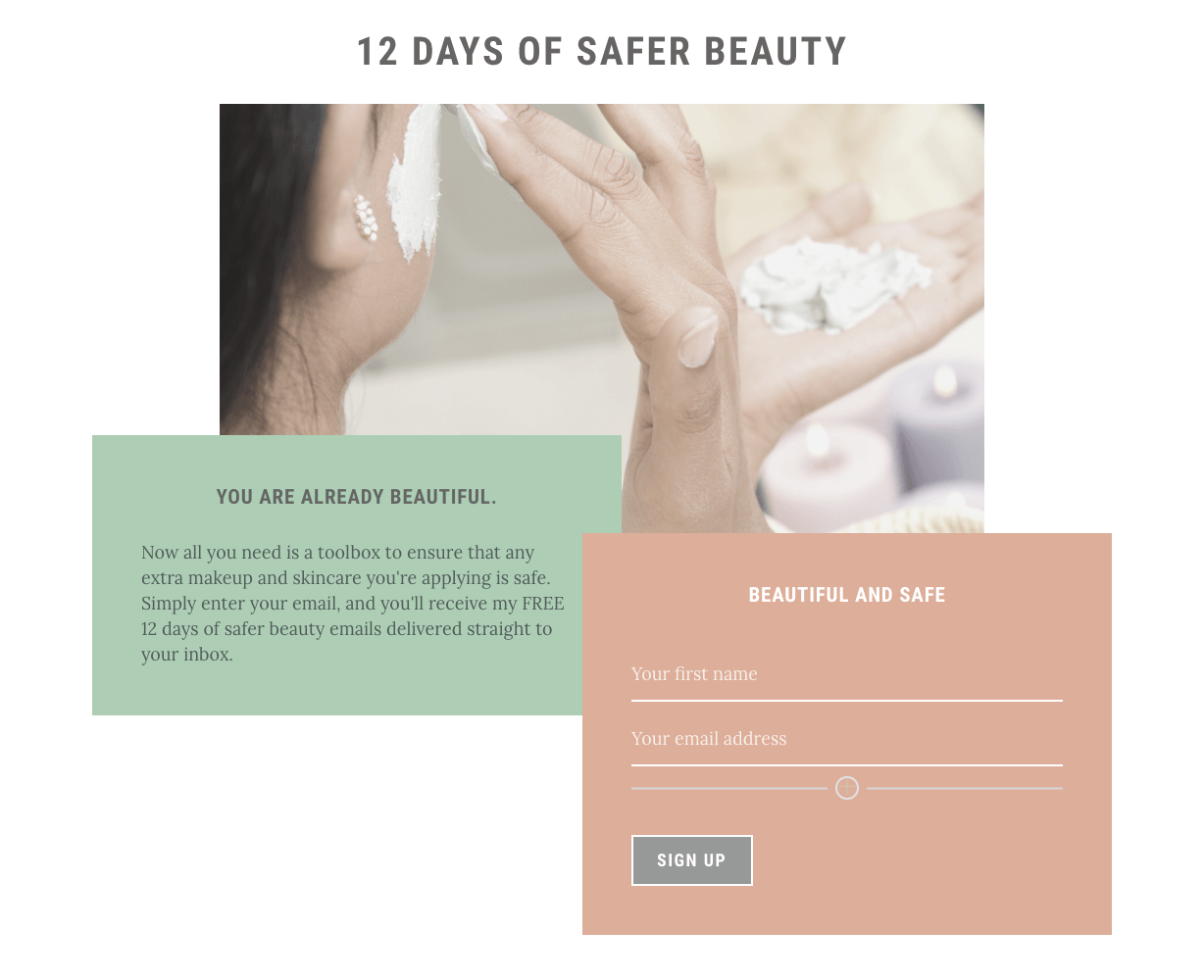 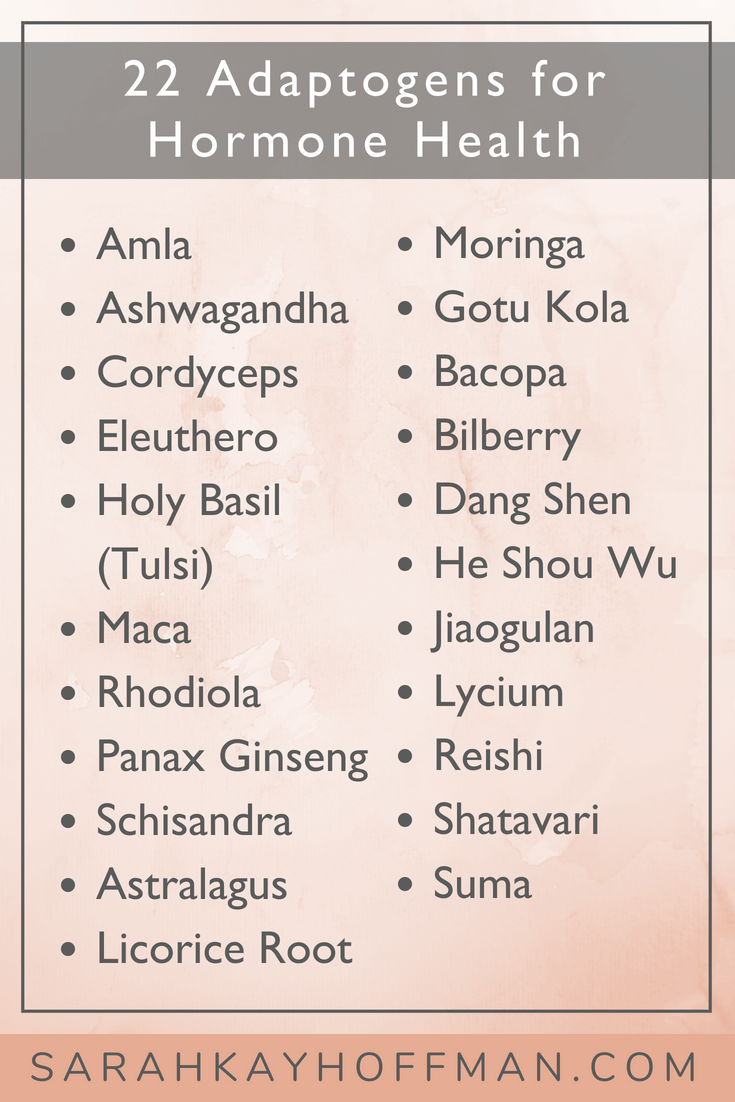