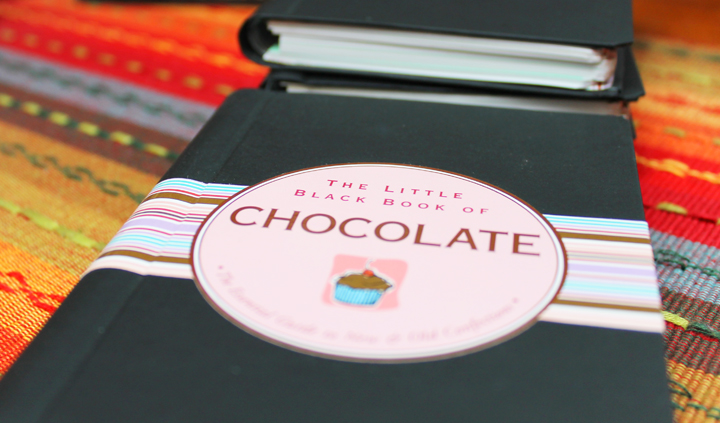 Chocolate. Dark chocolate. Real, raw, rich chocolate. The kind so real, raw and rich that it’s sugar free. That’s what this Sugar Free Pure Chocolate Dessert is all about.

Here’s what they say….

Chocolate is like sex. It can go from a sacred experience all the way to a criminal act.

Victoria Moran told me this during an Institute for Integrative Nutrition lecture.

I started to think about all the ways chocolate is sacred and criminal. I came up with a hot list. The chocolate recipe I’m about to give you today combines the very best ingredients with either no label or a very simple label.

This dessert is very rich. Ryan told me I needed to put that full disclosure here. IF you do not like real rich desserts and/or dark chocolate, then this is absolutely not for you. But like I told Ryan, most women would think he’s crazy for not liking it. Okay, maybe that’s just me.

This is super simple and truly savory.

It’s neither sacred nor criminal. 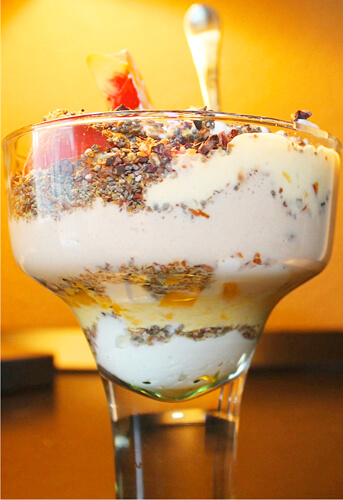 Love this Gluten Free Tropical Dessert Parfait, and you will, too. In fact, you may have even stumbled here after Greatist shared it via 62 Healthier Gluten-Free Desserts. (Thanks, Greatist!)

Confession: I try not to look horizontal. Sometimes I can’t help it.

There are so many amazing blogs out there with food images and recipes I could only wish to enjoy. I am envious of the bloggers who can eat anything and everything they want. Their recipes are so much sexier than mine….for the most part anyways. I do my very best to help Gutsy girls not sit around and daydream about the things we can’t have 🙂 I know that for everything we want, there is always a substitute just waiting to be used.

I swear on every “Top X Foods to Eat While in an Airport/Traveling,” I see a Healthy Yogurt Parfait option. And the part that always gets me is the granola. The damn granola. I’m going to go out on a limb and assume that that granola is never gluten-free granola. And thus, I am never able to enjoy them while out and about.

Light bulb moment: parfaits, while they taste awesome with granola, can be made with a granola substitute.

This light bulb moment had me in the kitchen, making my very own parfait. For Ryan and I, it was dessert. But for you, and for us at a later date – totally travel-worthy, too! This parfait not only makes an awesome, savory dessert, but you could also turn it into a breakfast! I mentioned breakfast the other day. No, you don’t have to have it. But this will make you want to. Chocolate? For breakfast? Yes, please!

Alright, your turn! Tell me about the best gluten-free parfait you’ve ever had or make! I’m kind of on a roll…. 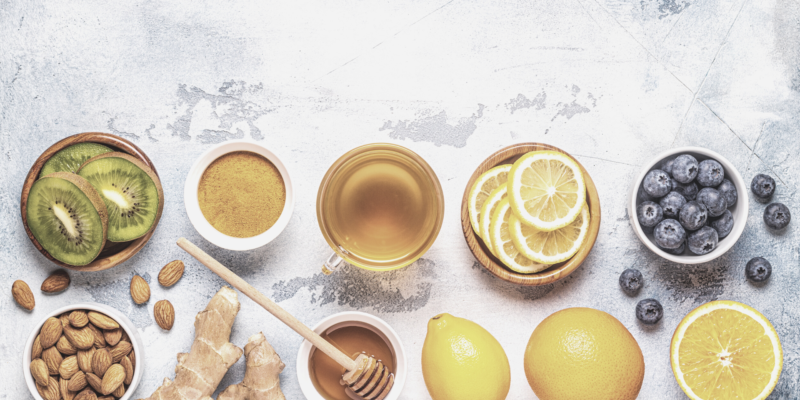 Because I think you should learn to cook (if you haven’t already), I’m giving my top 10 tips for cooking with colitis.

END_OF_DOCUMENT_TOKEN_TO_BE_REPLACED 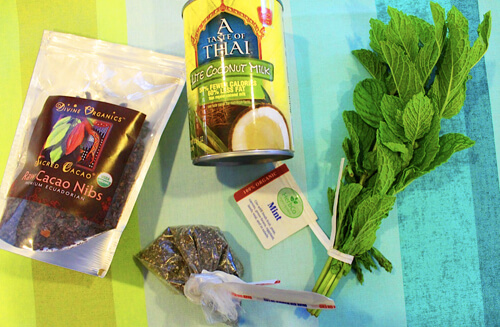 Looking for a sweet treat? Today I have an All Natural Creme de Menthe and Vanilla Ice Cream Shake Recipe to share.

END_OF_DOCUMENT_TOKEN_TO_BE_REPLACED 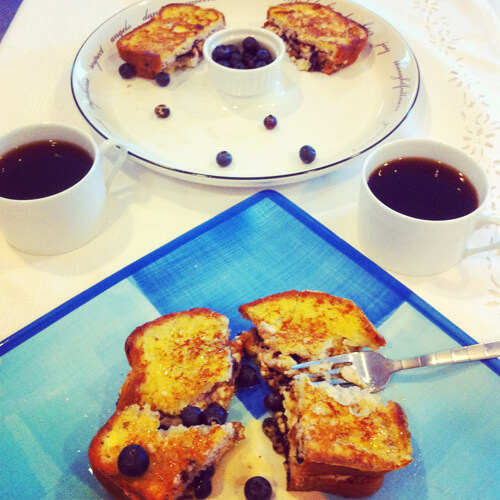 Here’s a little breakfast recipe idea you might enjoy! How about some Gluten Free Blueberry Cinnamon Cream Stuffed French Toast?

It was a long first half of 2012. I was run down and getting very negative on the whole drugs and infertility tasks and consuming thoughts. My immunity was at an all-time low, and what I’ve realized these past few months is that without a healthy and happy “me,” I would likely not be able to be a healthy and happy mommy.

I’m focused less on something I’ve never had and more on everything I do have.

One thing I am thankful for EVERY SINGLE DAY is my husband, Ryan. There is no better, more loving, positive, kind and caring person out there for me.

Two weekends ago, while he was still asleep, I got up bright and early to make him breakfast. I’m an early riser and he likes to sleep in, just a little, on the weekends. I love surprising him, waking him up and saying, “Your breakfast is made.”

Unless your husband has Celiac or is gluten-intolerant, the chances of him being open to all your gluten-free concoctions could be slim-to-none. I am fortunate that Ryan is always open to what I make. But for the record, as I mentioned Sunday, this was Ryan’s favorite gluten-free recipe I’ve made yet!

Gluten-free or not, I’m confident this will be wildly successful at your house. The grand finale….that should be repeated like every weekend! (Yes, you too, Mr. Coffee.) 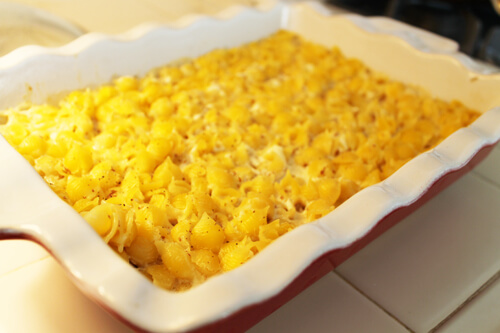 Today we’re bucking trends for day 2 of the 101 days of blogging. We are also enjoying gluten free mac ‘n cheese. Yes, we can do it all!

Just because it’s popular doesn’t mean it’s smart or good for you.

Talk about trendy. How about the gluten-free trend? Gluten-free is not a fad for me. It’s my life. Not a diet.

But being gluten-free is the hot new lady on the block. She’s smart and sophisticated. And she’s thin. I mean, you do remember that Miley Cyrus said that’s how she got thin, right?

I’m obviously sprinkling a ton of sarcasm into the previous statements. Gluten-free is, quite honestly, not for everyone. Furthermore, just because it’s popular, doesn’t mean it’s smart. As a matter of fact, touting, “I’m gluten-free,” but then eating processed, packaged and gluten-free labeled items is anything but popular, smart or good for you. Trust me. I’ve been there. I’ve done that. It wreaked havoc on my gut.

That said, Mac ‘n Cheese is for everyone. Noodles. Cheese. Hot dogs. Those words make us feel like a 7-year old or broke college kid all over again. My Mac ‘n Cheese does not come in a box. It is not labeled, “gluten-free Mac ‘n Cheese.” It’s gluten-free because I use a quality noodle which is naturally gluten free (made with quinoa/corn).

Embrace your inner child, wild college days or simply the fact that you can eat Mac ‘n Cheese and still buck trends.

Here is your grocery shopping list for the recipe below.

Click the image to print and take with you to the grocery store or click HERE to save it for later. Topic: Rage Against the Machine

Nearly all the ingredients you’ll need.