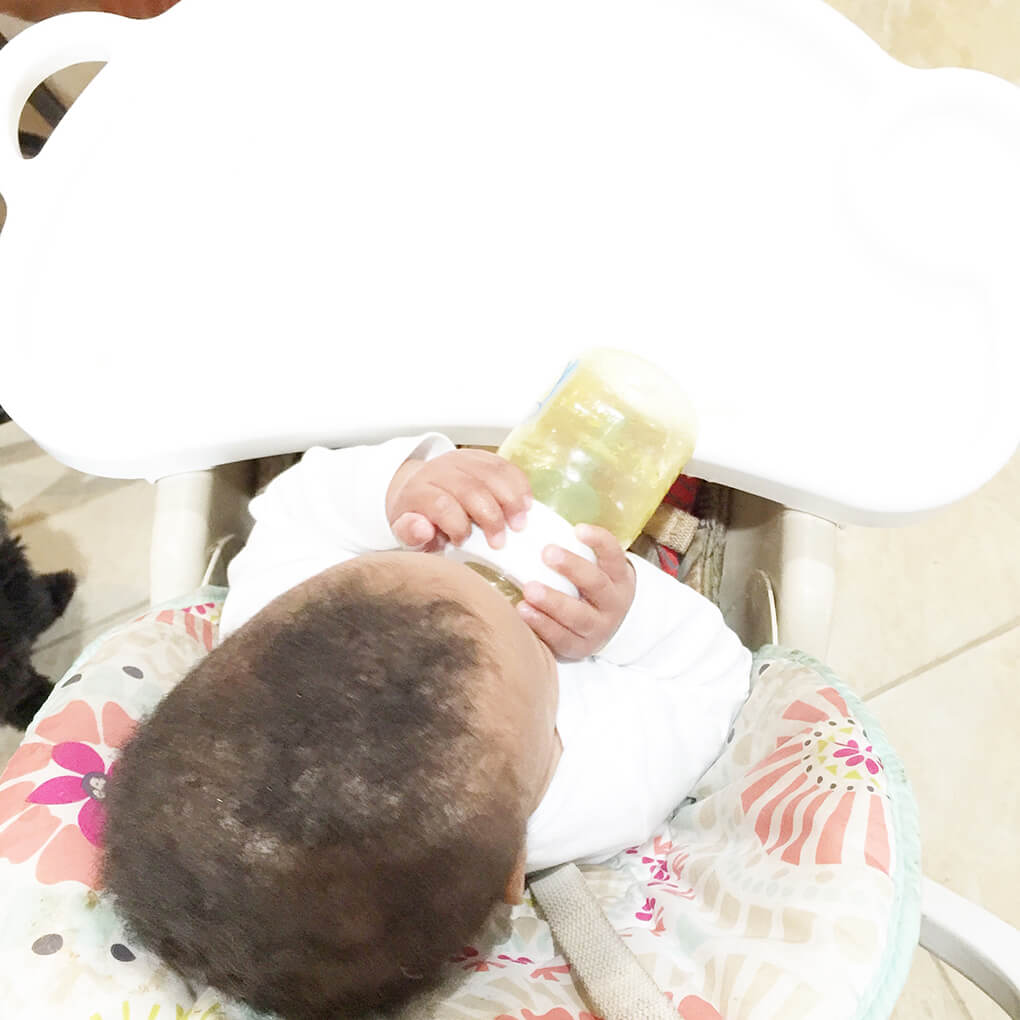 I was called a ‘Maverick Mama.’

Can I just tell you how many times I’ve been told how “annoying” I am because of the ways in which I choose to feed my children?

My conversation with the woman above revolved around the idea that once we get/adopt our children, I make it a priority to restore their guts to give them the best chance at health possible.

There are two critical ways that babies enter the world and begin their lives with optimal gut flora: via vaginal birth and via breastfeeding.

Neither of my children were born that way (nor was I).

Both of my children began their lives with formula, where the first ingredient is corn syrup (I die a little inside each time I read those words on formula packaging).

And so, in addition to many other things, one of my main priorities is to immediately help them thrive by what we put (or don’t put) into their bodies.

I believe in bone broth from a bottle. And pureed fruits, fats, vegetables and meats over the standard “grain baby foods.”

We do Cod Liver Oil, little “fishies” for Samarah and other things.

I deny many foods and ingredients as a standard (I don’t buy them and keep in our house), but I do not forbid them indefinitely (ex. Samarah has treats at events, birthdays, etc.).

The things I do might make me “annoying,” but these are my children and this is our choice.

It is not a coincidence that at every single one of Samarah’s “high risk” follow-up appointments, the doctors continued to say that it didn’t seem real – how she grew normally and functioned like they couldn’t believe. They would joke, “What are you feeding her?” And then I would tell them because I knew that was a major part of the progression. They were astounded, never heard of it.

I do it because I believe in it with my whole heart. Remember, proactive not reactive. I lived most of my life in a reactive state, and I am not willing to do it for my children.

It’s not easy, nor is it convenient. It requires extra work and sometimes a little creativity. But I want my little people to have the best chance at the best health, and I know that this is done primarily with what we feed our bodies. 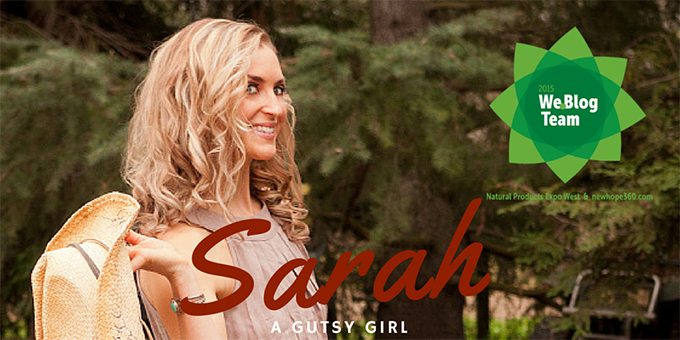 I am joining the official Natural Expo West 2015 Blogger Team for the second year in a row. These were my top 4 overall pics from Natural Foods Expo West 2014.

In Rachel, aka Mommy Greenest’s, pre-Expo post, “From Paleo to Cricket Protein: 5 Natural Lifestyle Trends to Watch,” she mentions these 5 huge trends: As I head into my second year attending the show, here is what I know about “what I’m looking for.” (As part of the official team, we are tasked with finding and writing about our top 3 finds!)

“Natural” just won’t cut it any longer for me.

I’ve been duped one too many times by “natural” products, labeling and brands who claim to stand for something just because they can “technically” fit into this “natural” category.

“Natural” is not good enough anymore because even Beaver Anus is natural, and even General Mills has “natural” products.

I want more. I want more for myself, for my readers…..for my family, and for my friends.

I want to find a whole new level of inspiration for A Loving Spoon.

I am ready to explore all that Natural Expo West 2015 has to offer.

I can’t wait to report back with information + my top 3 finds.

p.s. Check out these posts for more pre-Expo inspiration: The Insider’s Guide to Natural Products Expo, Expo West 2015: What is #CATBAPPROVED? 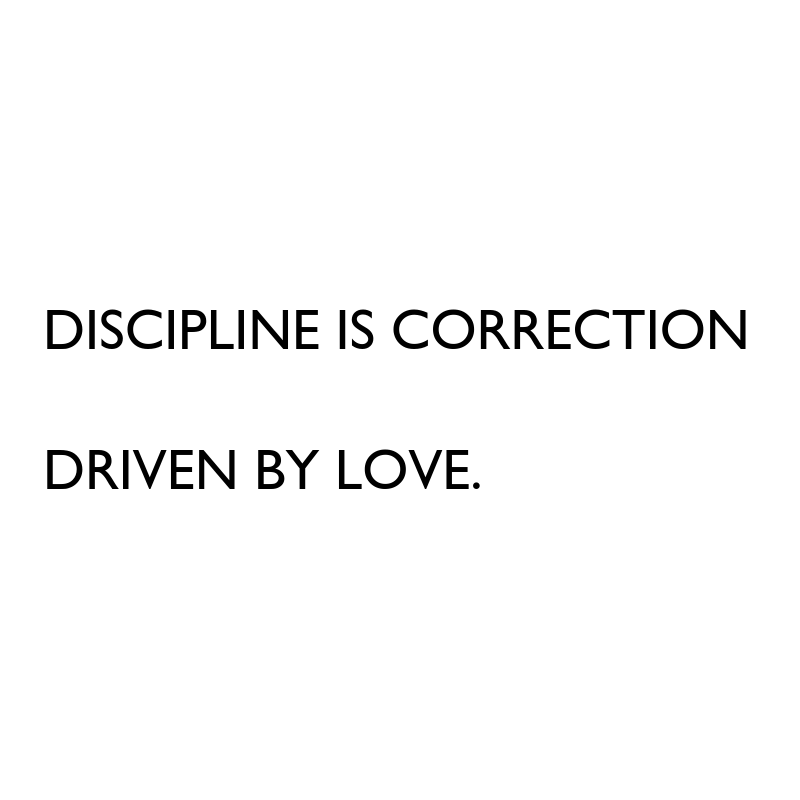 Let the concept of “discipline is correction driven by love” sink in for just a moment.

END_OF_DOCUMENT_TOKEN_TO_BE_REPLACED 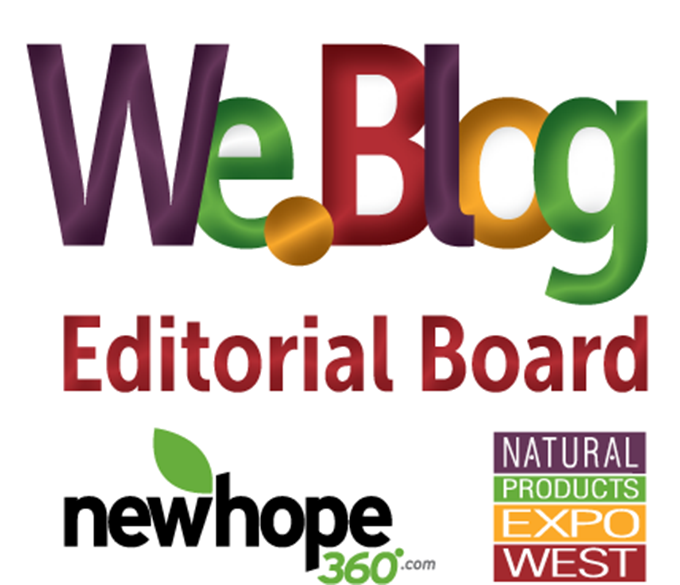 On Thursday, I’m leaving the Minnesota Frozen Tundra and heading to Anaheim, CA, for the Natural Products Expo West Show. I was chosen to be one of 12 (or 14) for their official West Blogger Editorial Team. I have been looking forward to attending this show for a few years now, but this year is probably the best year for my Expo debut. The “Natural Products Expo West continues to be the leading trade show in the natural, organic and healthy products industry, attracting over 60,000 industry professionals and 3,000 exhibits to the Anaheim Convention Center. Rated as one of the top 200 trade shows in the US by Tradeshow Week, Natural Products Expo West continues to help attendees reach their business goals.”

My schedule is nearly booked already, and I continue to get contacted several times a day.

Natural Products Expo West 2014 and the We.Blog Editorial Board

I am most looking forward to….

And of course, I can’t wait to share it all with you.

Send me an email (sarah (at) sarahkayhoffman.com) or comment below if there is a booth you’d like me to check out. I’ll be updating this weekend via Instagram.

Other posts by the Blogging Editorial Team you might enjoy: 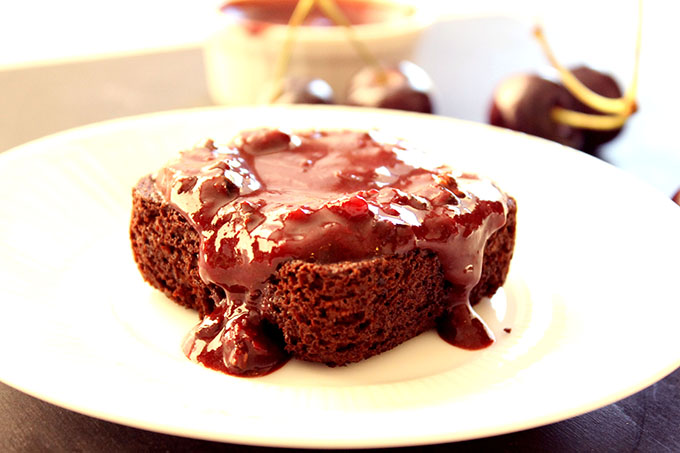 Chocolate and cherries make for a fine Valentine’s Day treat, so I thought I’d share with you my Chocolate-Cherry Brownies with a Chocolate-Cherry Sauce recipe that is found in the summer eats, treats & desserts ebook. This recipe is gluten, grain, dairy and soy free. Yet, it’s filled with so much flavor and a (sweet) Valentine’s Day charm.

Of course that starts with the batter. And with luscious cherries. I realize that this is not “cherry season,” so if you need to grab frozen cherries that’s perfectly okay. Bake those brownies. {In case you haven’t noticed yet, I love making mini things. This is a mini-brownie pan.} And blend up your cherry sauce. Then add the two together. And you have a perfect Valentine’s Day pair, even if you forego the whip cream and ice cream. (But really, why would you want to not have whip cream and/or ice cream with this? For some great non-dairy whip cream ideas, grab the full summer eats, treats and desserts ebook.) Print
Chocolate-Cherry Brownies with a Chocolate-Cherry Sauce
Author: Sarah Kay Hoffman
Recipe type: Dessert
Prep time:  5 mins
Cook time:  27 mins
Total time:  32 mins
Serves: 12
A sweet Valentine (or anytime) treat that is gluten, grain, dairy and soy free.
Ingredients
Instructions
Notes
Makes enough sauce for about 2-3 people.
Makes 12 brownies. Brownies can be frozen to save for a later date as well.
3.3.3077
{If you enjoy my posts, recipes, our adoption story + the blog in general, be sure to place it in your feed or subscribe to my email list.} 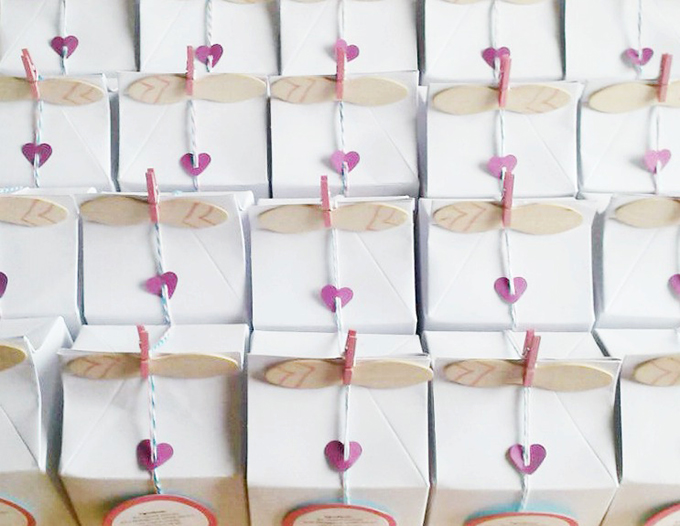