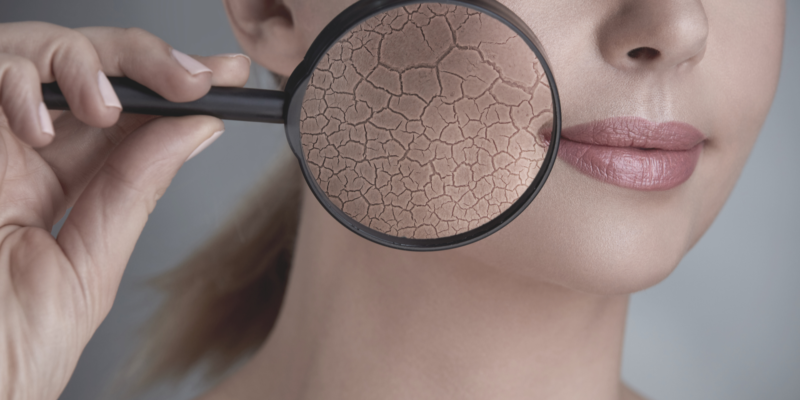 Perioral Dermatitis. It all is starting to make sense, but yet I’m having a really hard time grasping it all. Read on, and you’ll see why.

END_OF_DOCUMENT_TOKEN_TO_BE_REPLACED 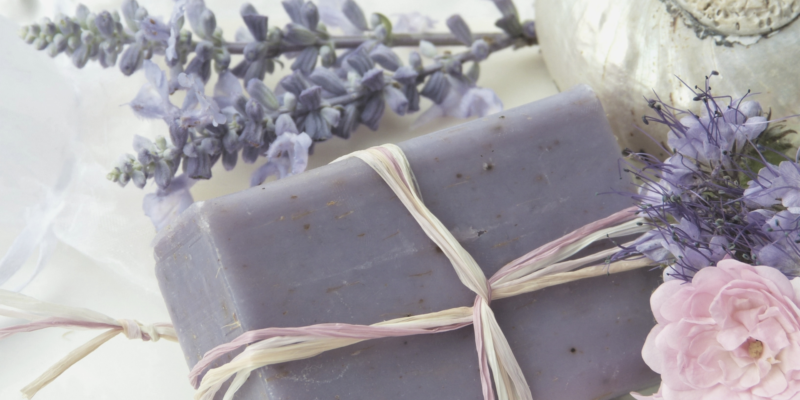 Today I am focusing on Chemicals in Personal Care Products Part I.

END_OF_DOCUMENT_TOKEN_TO_BE_REPLACED 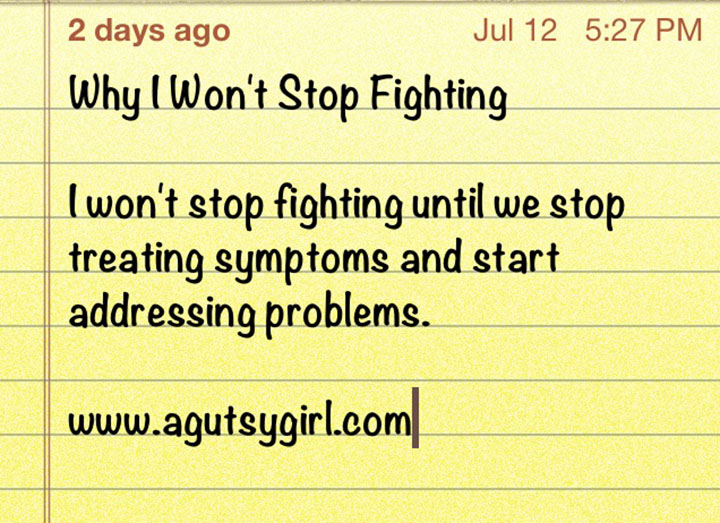 There are so many reasons for why I won’t stop fighting.

Why I Won’t Stop Fighting

These stories will come full circle. They always do. The rashes around my nose, on my chin and on my cheeks were prevalent from middle school until I went completely gluten free. I reviewed (on Friday) all my medical records from ages 11-18. From ages 13- 18, I was seen by a doctor for these rashes. On four different occasions (ages: 13, 14, 16, 18, not including all the dermatologist visits), they sent me home with a topical treatment or medication. As I got older, I stopped settling for the treatments and medications. I wanted answers.

Fast forward to 2008, when I was 24. I was diagnosed with Colitis. I was immediately given suppositories, and if I became severely distended I was told to go to the pharmacy, grab a bottle of liquid calcium-magnesium-citrate and chug it. I stopped seeing my GI. I told him I didn’t want anymore medications and false bowel movements. He said “food didn’t matter.” As I learned more, I never looked back (and in the process have nearly healed myself).

Bounce ahead even more: January 16, 2012: The Scariest Day. I ended up in the position only because the dentist told me I had roughly 6-7 cavities to fill (about a month earlier). They “fixed” a few, but in the process “overfilled” and made other mistakes which landed me back in the seat to fix them. Only that time, they put too much Novocain in me and I couldn’t swallow….go ahead, read about what happened. Immediately, I switched to a new dentists. First visit, “no cavities.” I went for my 6-month cleaning again this past week. Still, “no cavities.” I knew there was something wrong with my first dentist. Doesn’t it seem odd that one dentist says I have 6-7 cavities; the next, none?

Here I find myself today, July 15, 2013. I am fighting another battle. Too early for me to talk about it here. But I will say this….I have fought this for over 4 years at this point. This is not a pain that has anything to do with running. Yet, a year ago I was told, “It hurts. You stop running. Simple.” <- NO, that is treating the symptom, not the cause. This cause is not running, since I have the pain on random days, during other workouts, etc.

I switched doctors – yet again – she tells me on Friday,“You don’t have XYZ. But here, if you want to take care of it anyways/stop the pain, I will give you X or Y. Give me a call when you decide what you’d like to do.”

She never once asked to have my medical information sent to them. She barely listened for 5 minutes to my story. She looked at me, fairly topically only, and said, “You look great!”

If I didn’t have XYZ (which so many suspect I, in fact, do) then why would she just offer up nasty medications – just ‘cuz? And furthermore, she assumed that I am naive and uninterested about my health. She gave me the wrong facts about a procedure and diagnosis, when I knew that what she was telling me was misinformation. I called her out on it. She denied. I confirmed with the Mayo Clinic when I got home. I was correct.

I spent a lot of time crying on Friday night. I messaged friends, and of course my mom.

But then I simply got angry (well first I actually got a foot massage:) ).

I will not stop. This current battle, like the rashes when I was a child, Colitis and dentist, will be won.

p.s. In 2014, I finally found a doctor who listened and who figured out much of what was going on.This post documents the beginning to that journey.