Healing through intention 2015 is exactly where I need to be.

During a workout in mid-December, I was focusing on slow movements (not heavier weights) and doing each of those movements with intention.

The next day I was so sore! I hadn’t been that sore from a “light workout” in months, and couldn’t figure out why until I realized what had happened – I lifted with intention.

So I sat back and thought about how much my life could change if I began to apply this same act towards all pieces of my life.

I like the simplicity of this focus on one word, but this year the word unprocessed didn’t make sense for my life any longer. I have been living unprocessed (for the most part) for the past couple of years, but once I was diagnosed with these, I realized that there is oh-so-much more to it.

For me, for now, and likely for the next year at the very least, HEALING is my main focus.

And the way to do this is simply by…. 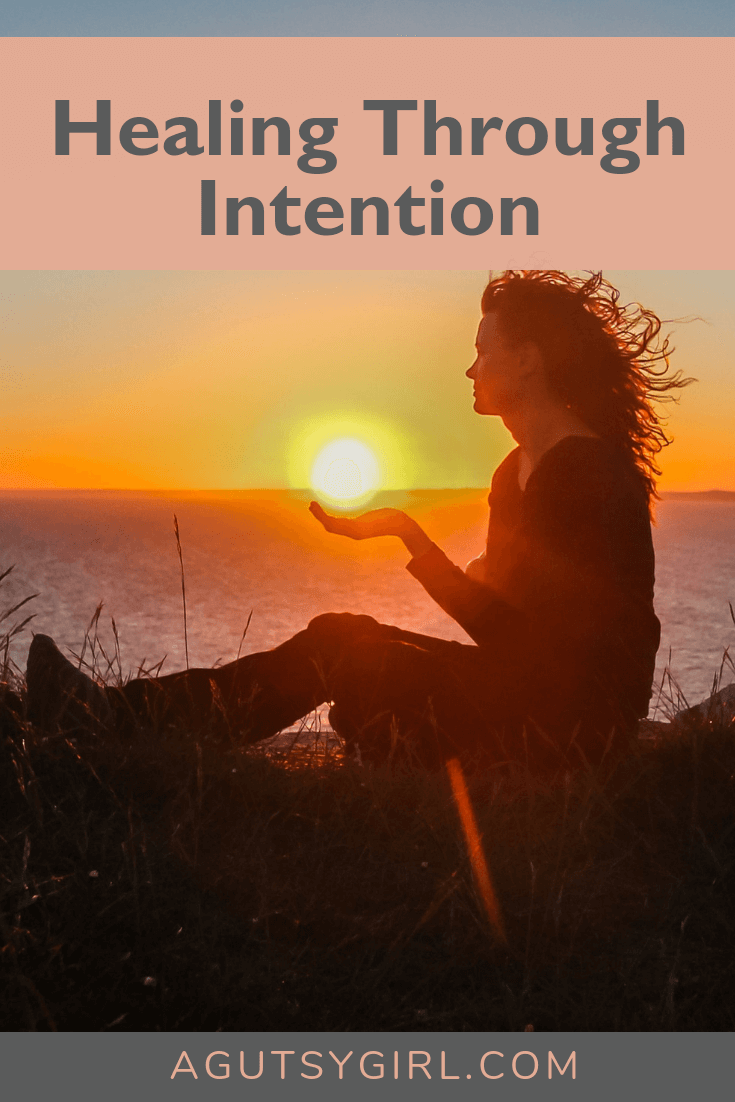 I spent a lot of time thinking about what this means. For the first time in my life this, for the most part, doesn’t include food in any way, shape or form. Most resolutions involve food somehow. I am proud that mine no longer do. Furthermore, while healing through intention encompasses many things, there are no things which require immediate changes (10-day detox, no more xyz, etc.) Those type of changes are stressful. And added stress doesn’t have a place in my life any longer if I am to truly heal.

Instead, my goals for the year are plenty, but they are broken down into months so that I can do them with more intention and less overwhelm.

These are long, but oh-so-intentional, well thought out and planned. If you need to grab a cup of coffee, grab one now:) I have thought long and hard about 2015 and goals for my professional life. Sure I have them, and sure they are a part of my passions. But I feel like my professional goals have consumed all of my life these past several years. I have allowed them to define me in a way that has completely, 100% stressed me out. To know me well is to know that I am driven, focused and dedicated to my professional life, but then you also know that I tend to give almost all of myself to it, no matter what the cost.

I simply can’t afford these costs any longer.

My strategies for A Loving Spoon are shifting (more on this later, not for discussion quite yet). And thus, am going “back to work” for 30+ hours/week with Nutiva (some of my favorite people ever). I will run just one health coaching program this year, and will teach a course for one month (one time per week, Tuesday nights in February) at Cal State University East Bay.

I will do nothing above these core focuses, no matter how lucrative they might seem at the moment because I need to focus on what matters in 2015 and that is HEALING relationships, body, soul, and mind because moments pass so quickly….

Playing on the floor with Samarah each night is so much more important than any “extra business project” will ever be.

But oh, I do want to write a book🙂 –> not this year, but I do feel like a story is waiting to be told in hard print. I lied, I do have 3 goals with “food.” The only difference is that this year, it’s food added vs. food subtracted. Remember, gut healing is not a diet.

I am so, so, so excited for 2015. I thought long and hard about this blog post and these goals last night before midnight. There was no champagne or loud noises or crazy behaviors. 2014 told me that 2015 needs to be quieter. I embraced all of this next to the fireplace. My guiding visions have been set. 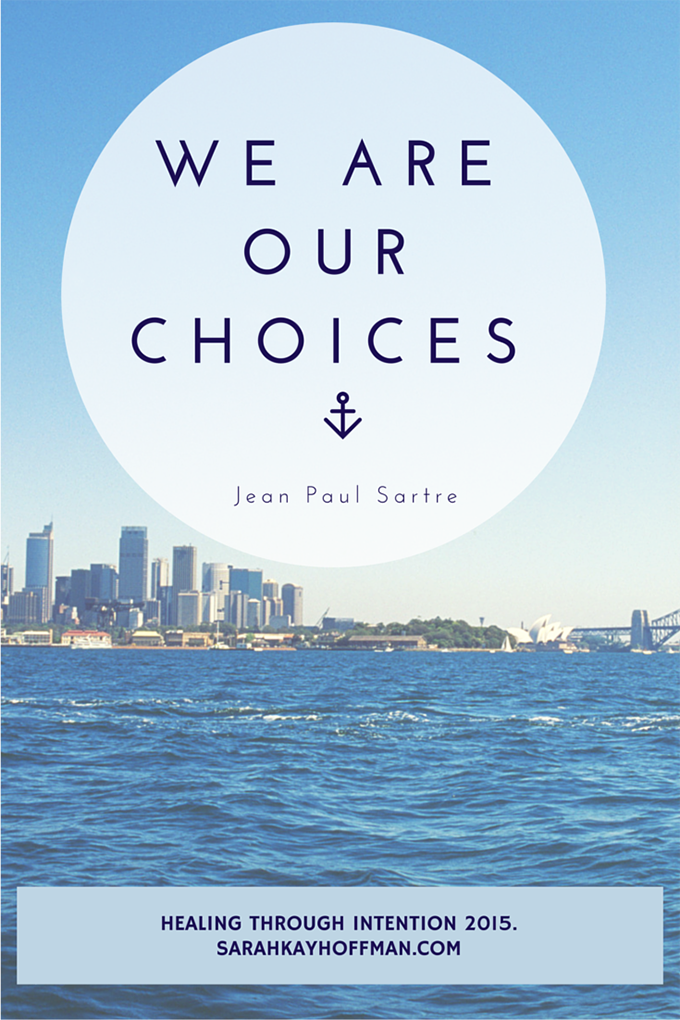